You are here: Home / California / [03-10-2020] Oakland, CA – Elderly Pedestrian Dead After a Hit and Run Accident on Bancroft Avenue 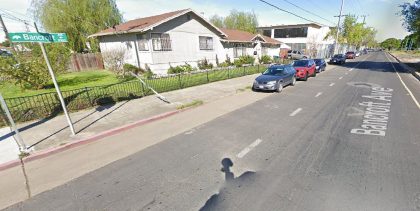 According to the initial reports, the accident occurred at around 6:45 a.m. on Bancroft Avenue near 62nd Avenue. The woman reportedly went out of her parked car and stood on the westbound lanes of Bancroft Avenue, where a hit-and-run driver suddenly struck her.

Authorities suspect that the car that hit the woman was a white or beige 1990s Toyota Camry with possible front end damage.

Unfortunately, the woman died at the scene. The driver of the Toyota has not been identified.

The local authorities are currently investigating the case. Witnesses of the incident are encouraged to contact the police at 510-777-8570 or Crime Stoppers at 510-777-8572. Reward money amounting up to $10,000 will be given by the Police and Crime Stoppers of Oakland to anyone who can provide information that can lead to the arrest of the hit-and-run driver.

Pedestrians are more susceptible to the dangers on the roadways. According to the National Highway Traffic Safety Administration (NHTSA), 5900 pedestrians were killed in the U.S. back in 2016.

Fleeing from the accident is a crime in itself. Unfortunately, around 11 percent of all crash cases involve a hit-and-run driver. Hit-and-run drivers would often leave the scene due to intoxication, driving without a license, or fear of being arrested if they remained at the scene.

Attorneys have the resources to help prove the negligence of the guilty party. When facing cases like this, it’s vital to have an experienced Oakland wrongful death attorney specializing in fatal pedestrian accidents to conduct an independent investigation.

All the possible contributing factors, such as road conditions, signage visibility, and road lighting, must be considered and thoroughly examined during the independent investigation. Going through these procedures is necessary to help the victim’s family receive the justice that they deserve. 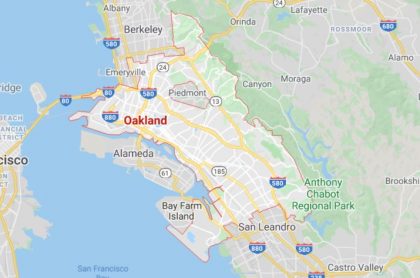 It can be devastating to suddenly lose a loved one due to a fatal pedestrian accident. While waiting for the results of the official investigation, the victim’s family is entitled to pursue a wrongful death claim with the help of their attorney. Through the wrongful death claim, the victim’s family can demand compensation for the damages (such as loss of companionship and income, pain and suffering, and emotional distress) that the accident has caused them.