An 82-year-old woman succumbed to her injuries and died in the hospital six days after getting struck by a hit-and-run driver at South 11th and East St. James Street on March 11. 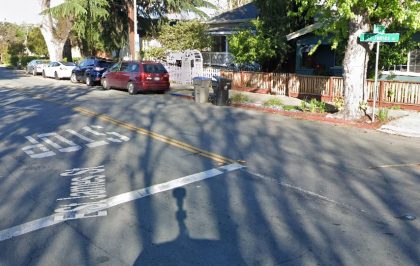 According to the initial reports, the woman was seen trying to walk across South 11th and East St. James streets when all of a sudden, a blue Honda Civic traveling northbound hit the older woman. The Honda Civic reportedly attempted to reverse and hit the woman at approximately 4:50 p.m. The driver of the Honda Civic fled the scene.

Due to the impact of the crash, the woman sustained significant injuries and was rushed to a nearby hospital. Unfortunately, she died six days after the accident.

Local authorities are currently trying to find the hit-and-run driver.

Witnesses that can provide helpful additional information are urged to contact San Jose’s police Detective Matt Templeman at 408-277-4654. The local police are currently investigating the accident and are attempting to determine the possible factors of the crash.

The driver that struck the elderly pedestrian will most likely face criminal charges for fleeing the scene. Leaving the scene after an accident is a crime in itself. Unfortunately, 11 percent of all crashes involve a hit-and-run driver.

There are several reasons why hit-and-run drivers leave the scene after an accident, they’re either intoxicated, driving without a license, or are afraid of being arrested if they remained at the scene.

It’s undeniable that pedestrians are more vulnerable to fatal accidents in comparison to passengers riding private vehicles. Passengers in private cars are protected by their seatbelt and airbags, which can potentially reduce the fatality of an accident. At the same time, pedestrians virtually have no protection once they are hit by cars, motorcycles, trucks, and other vehicles.

According to the Governors Highway Safety Association, around 6,227 pedestrians were killed in the U.S. in 2018, which was a 250 increase from the previous year. Pedestrian accidents like this are caused by several factors such as negligent driving, distracted driving, or drivers failing to avoid incoming pedestrians. 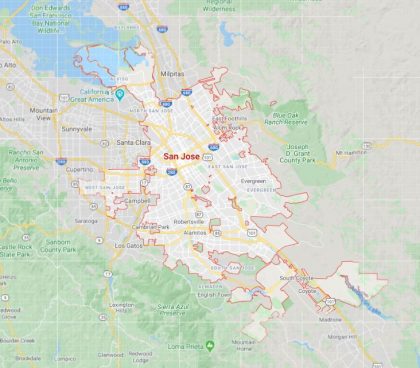 Losing a loved one after a tragic pedestrian accident can be devastating. While waiting for the results of the official investigation, the victim’s family is entitled to pursue a wrongful death claim with the help of their San Jose wrongful death attorney. Through the wrongful death claim, the family can seek compensation for the damages (such as loss of income and companionship, pain and suffering, funeral expenses, and emotional distress) that the accident has caused them.

Attorneys can serve as a helpful legal guide for the family while ensuring that the guilty party will be held accountable for their actions.

If you have a nagging suspicion that someone is to blame for the death of your spouse or family member, contact Arash Law. We have the resources you need to pursue justice for wrongful death, as well as the experience to ensure that you get fair compensation.  We’re conveniently located throughout the state of California with offices in Los Angeles, Sacramento, San Francisco, Riverside, Orange County, San Diego, and are more than happy to visit you at your home or office.