A 47-year-old man identified as Gerald Boyer died after getting struck by a hit-and-run driver in San Jose on March 16th. 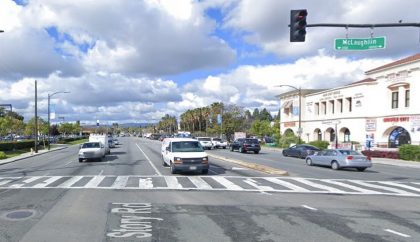 According to the initial reports, the accident occurred at around 6: 40 p.m. The man was reportedly walking on McLaughlin Avenue at Story Road when an unidentified driver suddenly struck him. The driver fled from the scene.

The San Jose Police Department is currently trying to find the hit-and-run driver.

Authorities are currently investigating the case.

Pedestrians are more susceptible to the dangers on the road in comparison to passengers in a car, as they are protected by their seatbelt and airbags, which can potentially reduce the fatality of an accident.

Fleeing the scene after an accident is a crime in itself. It is apparent in this case that the driver that struck the man will most likely face criminal charges once caught. Unfortunately, 11 percent of all crashes involve a hit-and-run driver. Sixty percent of people in hit-and-run accidents are pedestrians.

Hit-and-run drivers would often flee the scene due to intoxication, driving without a license, or fear of getting caught and arrested if they remained at the scene.

When facing cases like this, it’s vital to have a San Jose wrongful death attorney specializing in fatal hit-and-run pedestrian accidents to conduct an independent investigation to help in proving the negligence of the hit-and-run driver.

During the independent investigation, all possible contributing factors (such as road conditions, signage visibility, and road lighting) must be considered and thoroughly examined. 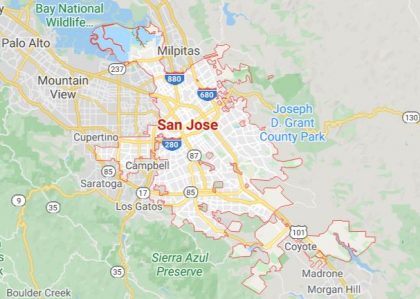 It can be devastating to lose a loved one after a fatal pedestrian accident suddenly. While the official investigation is on-going, the victim’s family is entitled to pursue a wrongful death claim with the help of their attorney. Through the wrongful death claim, the family can demand compensation for the damages (such as loss of companionship and income, pain and suffering, and emotional distress) that the accident has caused them.

Attorneys can serve as a helpful legal guide for the family while ensuring that their rights and best interests are protected. They will also vigorously fight for their client and make sure that the negligent driver will be held accountable for their alleged crime.