An unidentified man was left injured in the roadway after a hit-and-run driver struck him at the intersection of Cesar Chaves Street and Bagdad Avenue in Coachella, California. 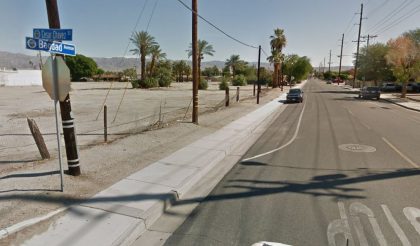 According to the initial reports, the accident occurred at around 9:20 p.m. on March 19. The police received a call about a crash at the intersection of Cesar Chaves Street and Bagdad Avenue. When the authorities arrived at the scene, they saw an injured man lying in the roadway. The wounded man was immediately transported to a nearby hospital to be treated.

The driver that hit the man fled the scene. Authorities are currently trying to identify the driver.

Witnesses are encouraged to contact the Deputy Lackey of the Thermal Sheriff’s Station at 760-863-8990 for any additional information they can provide about the unfortunate accident.

When facing cases like this, it’s essential to have an experienced Coachella personal injury attorney specializing in hit-and-run accidents to immediately conduct an independent investigation to preserve the evidence better.

During the investigation, it’s essential for attorneys to consider and thoroughly examine all the possible contributing factors of a hit-and-run accident such as road conditions, signage visibility, and road lighting. 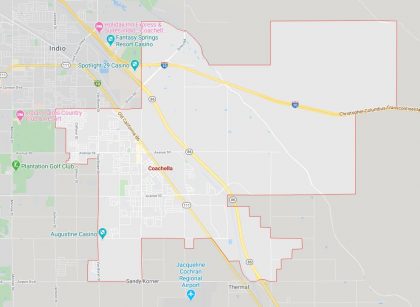 Attaining significant injuries after a pedestrian accident can be overwhelming and has the potential to disrupt all aspects of life, such as family and finances. While waiting for the results of the official investigation, the victim has the right to pursue a personal injury lawsuit with the help of their injury attorney.

Attorneys can serve as a helpful legal guide for the victim while negotiating with insurance companies on their behalf. Attorneys will also make sure that the victim will get the monetary compensation and justice that they deserve while also ensuring that the negligent driver will be held accountable for his actions.