A 32-year-old man identified as Anthony Choza from Fresno died after being struck by a vehicle on March 19 near Hughes Avenue and Weber Avenue in central Fresno.

According to the initial reports, the accident occurred at around 4 a.m. on North Weber at West Princeton avenues. The 32-year-old man was reportedly walking on the roadway when he was suddenly hit by a pickup truck.

The driver of the pickup truck remained at the scene and cooperated with the authorities. Sadly, the 32-year-old pedestrian died at the scene. 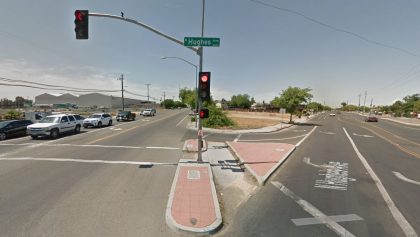 Local authorities are currently investigating the case and are trying to determine what caused the pickup truck to hit the pedestrian.

It’s undeniable that pedestrians are indeed more susceptible to roadway accidents. According to the statistic collected by the Governors Highway Safety Association, around 6,227 pedestrians were killed in the U.S. in 2018, which was a 250 increase from the previous year.

Los Angeles is also considered one of the most dangerous counties in the U.S. for pedestrians. Los Angeles had double the number of pedestrians killed as the next two counties on the list, Maricopa County in Arizona and Harris County in Texas.

This is no surprise given that Los Angeles has some of the worst traffic conditions in the country. With some of the country’s most crowded roadways, archaic infrastructure, little to no pedestrian access in some places, and a public transit system used by very few people.

Pedestrian accidents are more likely to occur than other types of accidents that involve death. This is because pedestrians are unprotected in comparison with passengers in a car, with seatbelts and airbags to protect them.

When facing cases like this, it’s crucial to have an experienced wrongful California death attorney specializing in fatal pedestrian accidents to conduct an independent investigation immediately.

During the investigation, all possible contributing factors such as road conditions, signage visibility, and road lighting must be considered and thoroughly examined. Going through these procedures is vital in helping the victim’s family to receive the justice that they deserve. 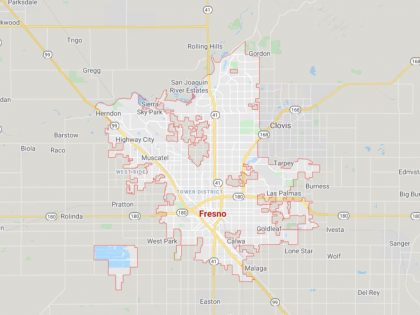 Regardless of whether a pedestrian was walking on a marked crosswalk or not, it is always the driver’s responsibility to yield to any pedestrian.

Suddenly losing a loved one due to a fatal pedestrian accident can be overwhelming. While the official investigation is on-going, the victim’s family is entitled to pursue a wrongful death claim. Through the wrongful death claim, the victim’s family can seek compensation for the damages (such as loss of income and companionship, pain and suffering, funeral expenses, and emotional distress) that the accident has caused them.