An unnamed man and an unnamed woman, both aged 55-years-old, were killed after a fatal semi-truck accident at an intersection in Chico on Wednesday, June 10th. 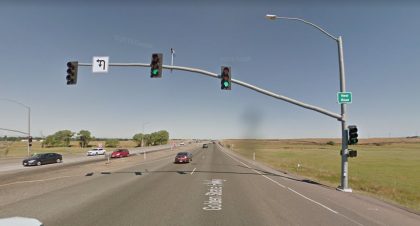 According to the initial reports from local authorities, the fatal accident occurred at around 12:45 p.m. The unidentified victims were riding a 2015 Honda Accord when an 18-wheeler suddenly hit them on Highway 99 at Neal Road. The big rig was heading north on Highway 99 but failed to slow down before reaching the traffic like, hitting the rear-end of the Honda Accord.

Due to the severity of the impact, the Honda also hit other vehicles at the intersection. A 1995 Honda Civic, a 1994 Buick, a 2004 Honda Odyssey, and a 2019 Chevrolet were involved in the wreck. The driver of the 18-wheeler was later identified as a 22-year-old man named Jobanjit Singh.

Unfortunately, both of the occupants of the Honda Accord were pronounced dead at the scene. No other casualties or injuries were reported as of the moment. Authorities do not consider alcohol or drugs to be a factor in the fatal accident.

Local authorities are currently investigating the crash. They will determine the reason why the big rig failed to slow down at the traffic light.

Tractor-trailer accidents are more deadly compared to other types of road accidents. It’s mainly because of the considerable size difference of big rig trucks in comparison to other vehicles on the road. A fully loaded big rig needs as much as 20 to 40 percent more stopping distance. According to the U.S. Department of Transportation’s Fatality Analysis Reporting System (FARS), the fatality rate of big rig trucks has increased by 30 percent since 2009. There were 4,102 traffic fatalities involving a big rig in 2017 alone. Tractor-trailer accidents are caused by a variety of factors, such as loss of control of the truck, a tire blowout, a disabling or non-disabling vehicle failure, excessive speed, lane drifting, and improper truck maneuvering, and driver fatigue.

When facing tractor-trailer crash cases like this, it’s essential to have an experienced Butte County semi-truck accident lawyer specializing in fatal tractor-trailer accidents to conduct an independent investigation. During the independent investigation, all possible contributing factors such as road conditions, signage visibility, and road lighting will bee considered and thoroughly examined by the wrongful death attorney. 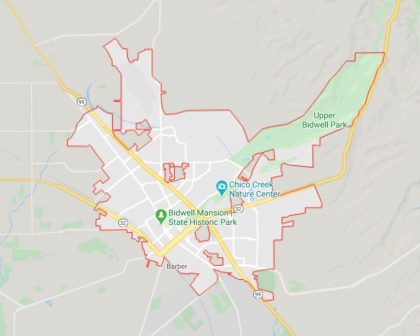 Suddenly losing a loved one due to a fatal semi-truck accident can be quite devastating and stressful. Pending the results of the official investigation, the victim’s family is encouraged to pursue a wrongful death claim with their attorney’s help. Through the wrongful death claim, the victim’s family can seek compensation for the damages (such as loss of companionship, funeral expenses, pain and suffering, and emotional distress) that the accident has caused them.