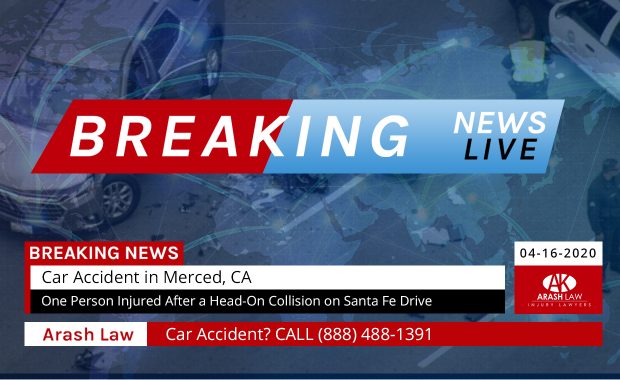 A 40-year-old man identified as Eddie Reeves sustained severe injuries after his SUV was struck by another vehicle on the outskirts of Cressey on April 16th.  According to the initial reports from the local authorities, the victim’s SUV was struck head-on by a Jaguar Sedan at around 6:19 a.m. on