A 25-year-old man identified as Jesus Gonzales was killed while four others were injured after a fatal hit-and-run accident in Friant on Saturday afternoon, June 27th. 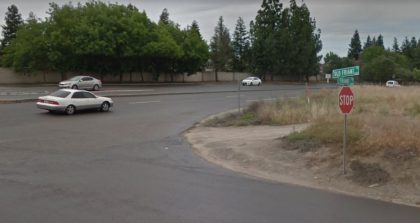 According to the California Highway Patrol’s initial reports, the fatal hit-and-run accident occurred at around 4:05 p.m. The victim was driving his car on Friant Road when he suddenly lost control and crossed over the southbound lanes and collided with another vehicle. The driver of the other vehicle drove away and fled the scene.

Gonzales was ejected from his car and died shortly after. His three passengers sustained significant injuries and were immediately transported to the Community Regional Medical Center to receive treatment.

The hit-and-run driver later returned to the scene and cooperated with authorities. He was identified as Rosalio Galindo Jr. of North Fork; he told officers that he was involved in the fatal crash. It was later found that he was unlicensed at the time of the accident. Galindo was later arrested for felony hit-and-run. Alcohol is suspected to be a factor in the fatal accident.

The California Highway Patrol is currently investigating the cause of the fatal accident.

Fleeing the scene after an accident is a crime; sadly, approximately 11 percent of all crashes involve a hit-and-run driver. There are several factors why suspects flee the scene. The most common reasons are intoxication, driving without a license, and fear of getting arrested if they remain.

When facing cases like this, it’s vital to have an experienced Fresno wrongful death attorney specializing in fatal hit-and-run accidents to conduct an independent investigation. Attorneys have the resources to help prove the negligence of the liable party. All contributing factors, such as road conditions, signage visibility, and road lighting, should be considered and thoroughly examined. 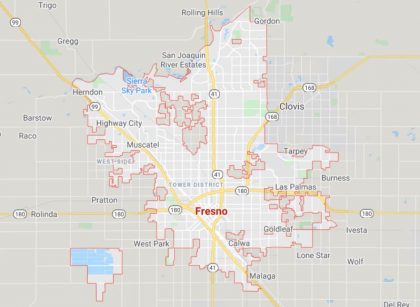 Suddenly losing a loved one due to a fatal hit-and-run accident can be quite stressful and devastating.

The victim’s family is entitled to pursue a wrongful death claim with their attorney’s help while waiting for the official investigation. Through the wrongful death claim, the victim’s family can seek compensation for the damages (such as loss of income and companionship, funeral costs, pain and suffering, and emotional distress) that the fatal accident has caused them.

If you have a nagging suspicion that someone is to blame for the death of your spouse or family member, contact Arash Law. We have the resources you need to pursue justice for wrongful death and the experience to ensure that you get fair compensation. We’re conveniently located throughout California, with offices in Los Angeles, Sacramento, San Francisco, Riverside, Orange County, and San Diego, and are happy to visit you at your home or office. Call (888) 488-1391 for a FREE Consultation with a wrongful death attorney in California.