A 26-year-old man identified as Christopher L. Goldman was killed in a car accident at Atlantic Avenue and 20th Street in Long Beach on Tuesday morning, May 5th. 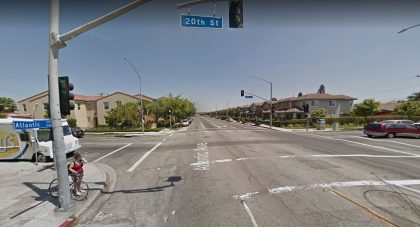 According to the initial reports from the officers of the Long Beach Police Department, the accident occurred at around 9:55 a.m.

The victim was driving his 1999 Toyota Camry and took a left turn from Rhea Street to northbound Atlantic when he was blindsided by a 2008 Lexus ES350 that was going southbound on Atlantic Avenue. The driver of the Lexus was identified as a 42-year-old man from Coto De Caza.

The victim was trapped inside his Toyota and had to be freed by rescuers. He was severely injured. Unfortunately, the victim died at the scene.

The Lexus driver remained at the scene and cooperated with the authorities. He was uninjured.

Authorities are convinced that the Lexus driver was neither under the influence of drugs or alcohol.

The case is currently under investigation by the Long Beach Police Department. They will attempt to determine whether distracted driving was a factor in the collision.
According to the statistics from the National Highway Traffic Safety Administration, there were 3,304 fatal car accidents in California in 2017. These types of accidents are caused by a variety of reasons, such as distracted driving, drunk driving, and driver over-fatigue.

When facing cases like this, it’s essential to have an experienced Los Angeles car accident attorney to conduct an independent investigation.
Attorneys have the resources that can help them prove the negligence of the liable party. They can re-interview important witnesses, review relevant surveillance footage from the scene, and obtain phone and texting records of the responsible party. 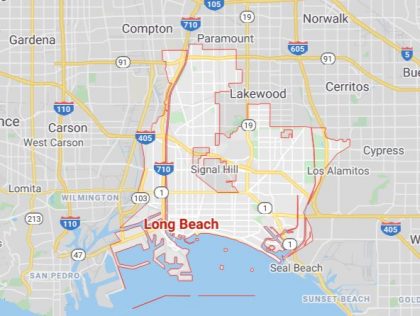 Suddenly losing a loved one due to a fatal car accident can be quite devastating and stressful. While waiting for the results of the official investigation, the victim’s family is encouraged to pursue a wrongful death claim.

Through the wrongful death claim, the victim’s family can demand compensation for the damages (such as loss of companionship and income, pain and suffering, and emotional distress) that the accident has caused them.

During this challenging time, attorneys can serve as a helpful legal guide for the grieving family. They will vigorously fight for their rights and best interests while ensuring that the negligent driver will be held accountable for his actions.