A 40-year-old man identified as Eddie Reeves sustained severe injuries after his SUV was struck by another vehicle on the outskirts of Cressey on April 16th. 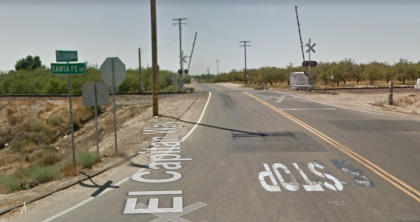 According to the initial reports from the local authorities, the victim’s SUV was struck head-on by a Jaguar Sedan at around 6:19 a.m. on Santa Fe Drive, west of El Capitan Way.

The driver of the Jaguar sedan was identified to be a 39-year-old man named Marco Galvan. The reason why the sedan driver drifted onto the right shoulder is unknown.

The sedan driver then attempted to go back in the right direction, but he ended up overcorrecting and lost control. As a result, the sedan veered into the eastbound lanes of traffic, where he inevitably struck the victim’s SUV.

Due to the severity of the impact, the victim was pinned under his vehicle for around 20 minutes. After getting extracted from the wreckage, he was immediately airlifted to the Memorial Medical Center in Modesto for his injuries to be treated.

The victim sustained moderate injuries while the sedan driver was reportedly uninjured.

The authorities did not consider alcohol and drugs to be a factor in the accident.

The California Highway Patrol is currently investigating the case. During the official investigation, authorities will try to determine the cause of the accident.

Head-on collisions like in this case are commonly caused by a variety of factors, such as drunk driving, distracted driving, poor road design, and confusion on the part of the driver. The most common cause of head-on accidents is driver error.

When facing cases like this, it’s essential to have an experienced Merced personal injury attorney specializing in head-on collision cases to conduct an independent probe.

Attorneys have the resources that can help them prove the negligence of the liable party. Attorneys can re-interview important witnesses, review related surveillance footage, and obtain phone and texting records of the responsible party. 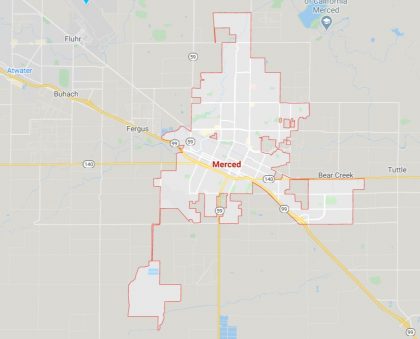 Dealing with injuries after a car accident can be quite stressful and overwhelming as it can affect all aspects of life, such as family, work, and finances.

While waiting for the results of the official investigation, the victim is entitled to pursue a personal injury claim with the help of their attorney.

The liable party will be required by law to compensate for the medical expenses, lost earnings, and future loss of profits or medical care of the victims. The responsible driver will be held accountable for the non-economic damages as well, such as emotional trauma, pain, and suffering.

We have locations conveniently found throughout California with offices in Los Angeles, Sacramento, San Francisco, Riverside, Orange County, San Jose, and San Diego but are more than happy to meet with you at your home, office, or anyplace else in the state of C.A. We’re here to help you 24 hours a day and seven days a week – whenever you need us – so to find semi-truck accident lawyers near me, Call (888) 488-1391 today.