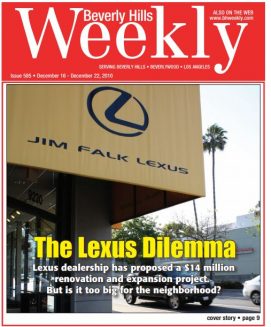 When a car turns out to be a lemon, attorney Arash Khorsandi will fight on its owner’s behalf. Khorsandi, who is a California Personal Injury attorney and “Lemon Law” expert, recently won a case against Mercedes Benz. Khorsandi’s client owned a 2005 Mercedes CL600, which retails MSRP in excess of $130,000 when purchased new. The car had problems including suspension issues, transmission issues, and repeated check engine light issues. After having no luck getting the problems fixed, Khorsandi stepped in.

“After taking the case on, we discovered our client’s car had a history of problems that were causing our clients headaches and were causing his car to be in the shop once every couple of months,” Khorsandi said. “[He was left] without a car for weeks at a time. Eventually, we were able to get our client’s car repurchased back from Mercedes and he got back a gross recovery in excess of $130,000.” 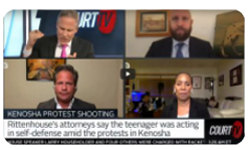 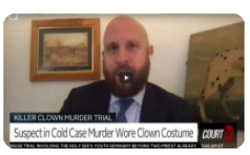 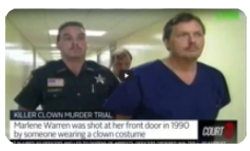 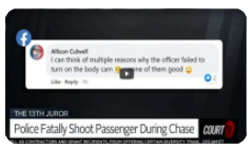 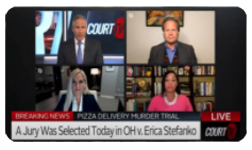 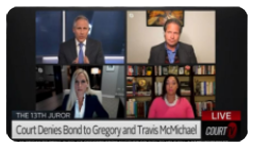 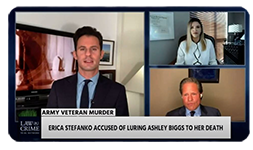 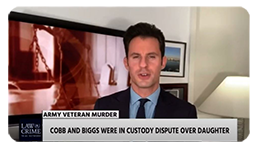 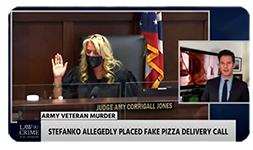 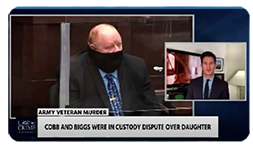 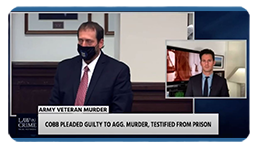 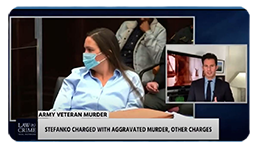 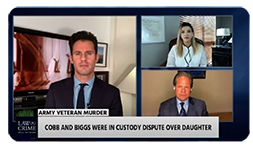 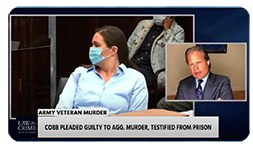 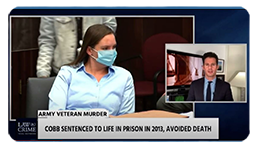 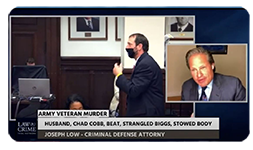 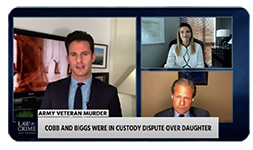