One 18-year-old woman was seriously injured after a DUI accident on Interstate 8 in Boulevard on Monday morning, May 11th. 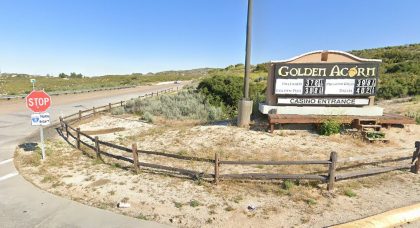 According to the initial reports from the local authorities, the accident occurred at around 7:30 a.m. The suspect, Justin Strawder, was driving a Subaru WRX when it crashed into the back of a big rig west of Crestwood Road near the Golden Acorn Casino.

Due to the severity of the impact, the Subaru veered across a center median area and stopped on the eastbound sound of the freeway.

One of the suspect’s passengers, an 18-year-old woman, was severely injured. She was immediately transported to the Sharp Memorial Hospital to receive treatment for her injuries.

The Subaru driver was later arrested on suspicion of Driving While Under the Influence (DUI).

Local authorities are currently investigating the case. They will attempt to determine what caused the suspect to crash into the big rig.

Driving while under the influence of either alcohol or drugs is one of the most dangerous and reckless things a driver can do. Not only does it endanger their own lives, but also the lives of the innocent people that will be affected by accident. When facing DUI accident cases like this, it’s vital to have an experienced San Diego personal injury attorney specializing in DUI cases to conduct an independent probe. Attorneys have the resources ato hire expert witnesses, conduct background checks on the drivers involved, and review applicable insurance coverage for their clients. 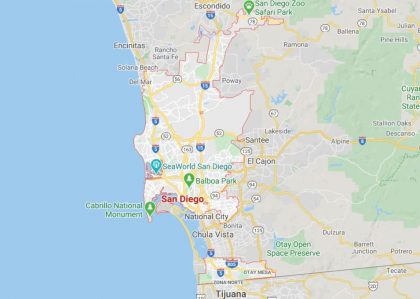 It can be quite stressful to deal with injuries sustained from a DUI crash as it has the potential to affect all aspects of life, such as family, work, and finances.

While waiting for the results of the official investigation, the victim is encouraged to pursue a personal injury claim with the help of their attorney. The suspect will be required by law to provide financial compensation for the medical and rehabilitation costs, lost wages, pain, and suffering, and emotional trauma they caused on the victim.