A 44-year-old woman identified as Allison Endert was killed after getting struck by a car in Santa Cruz on Monday afternoon, June 15th. 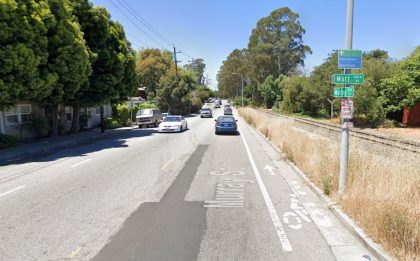 According to the initial reports from local authorities, the fatal pedestrian accident occurred at around 2:10 p.m. at Murray Street and Mott Avenue.

The victim was walking with a 15-year-old girl in the Seabright section of Santa Cruz when a Honda Accord suddenly struck her. Both of the victims were immediately rushed to a nearby hospital. The 44-year-old woman died due to the severity of her injuries while the 15-year-old girl was in a critical but stable condition.

The driver of the Honda Accord was later identified as an 18-year-old man named Mark Zembrano. His car was found on a sidewalk near a Murray Street sign pole.

He was arrested on suspicion of vehicular manslaughter, two counts of driving under the influence and causing injury and other counts.

Local authorities are currently investigating the case. Witnesses at the scene that can provide additional information about the fatal accident are urged to contact Santa Cruz police Sgt. Morey at (831) 420-5857. People who wish to give anonymous tips can call (831) 420-5995 or go to the Police Department’s website.

When facing cases like this, it’s vital to have an experienced Santa Cruz wrongful death attorney specializing in fatal pedestrian accidents to conducts an independent investigation. They can re-interview important witnesses, review relevant surveillance footage from the scene, and obtain the responsible party’s phone and texting records. 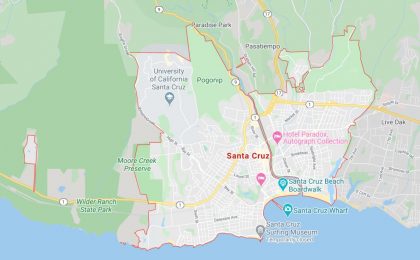 Suddenly losing a loved one due to a fatal DUI accident can be quite devastating and painful.

While waiting for the results of the official investigation, the victim’s family is encouraged to pursue a wrongful death claim with their attorney’s assistance. Through the wrongful death claim, the victim’s family can seek financial compensation for the damages such as funeral costs, loss of income and companionship, pain and suffering, and emotional trauma that the fatal accident has caused them.