One man was killed after a fatal pedestrian accident involving a DUI driver in Redding on Wednesday evening, June 17th. 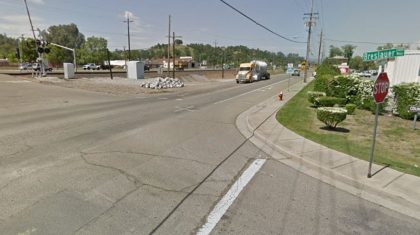 According to the initial reports from the Redding Police, the fatal pedestrian accident occurred at 10:45 p.m.

The victim was walking along the side of a dark and unlit section of State Route 273 near Breslauer Way when he was suddenly struck by a 63-year-old man identified as Stewart Helmer.

The driver was reportedly driving an SUV towing a boat. He saw the victim on the west side of the road near the fog line and attempted to swerve to avoid the victim. Unfortunately, the boat that he was towing struck the man instead.

The victim sustained significant injuries due to the severity of the impact. He was rushed to Mercy Medical Center to receive treatment but was later pronounced dead. The driver of the SUV was arrested after showing signs of intoxication. He was taken to Shasta County Jail.

The case is currently under investigation by the Redding police. Witnesses that can provide additional information about the fatal accident are urged to contact Redding PD at (530) 225-4283. Callers that wish to remain anonymous can refer to incident file number 20R037744.

When facing cases like this, it’s vital to have an experienced Shasta DUI accident attorney specializing in fatal pedestrian accidents to conducts an independent investigation. They can re-interview important witnesses, review relevant surveillance footage from the scene, and obtain the responsible party’s phone and texting records. 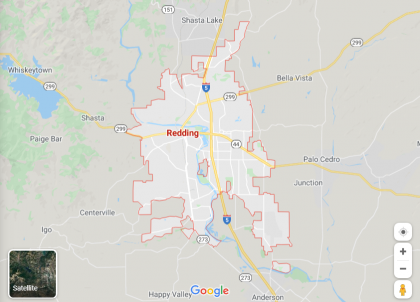 Pending the investigation, the family of the victims may be entitled to a wrongful death claim. Family members of wrongful death victims may seek damages for loss of companionship, pain and suffering, and emotional distress following a tragic or catastrophic accident such as this tragic incident.

It can be quite devastating to suddenly lose a loved one due to a fatal pedestrian accident. While waiting for the results of the official investigation, the victim’s family is encouraged to pursue a wrongful death claim with their attorney’s help. Through the wrongful death claim, the victim’s family can seek financial compensation for the damages such as funeral costs, loss of income and companionship, pain and suffering, and emotional trauma that the fatal accident has caused them.