A 46-year-old pedestrian identified as Razy Lynn Tufnell was killed after a car struck her in Redding on Monday, May 18th. 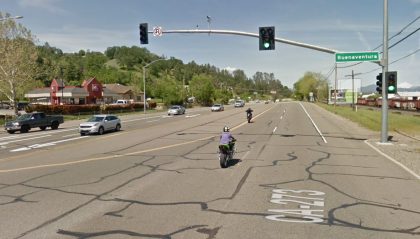 According to the initial reports from local authorities, the victim was walking on a marked crosswalk at around 10:20 p.m. when she was later suddenly hit by a passing car on Highway 273 at Buenaventura Boulevard. Due to the severity of her injuries, the victim died at the scene shortly after the accident.

The driver of the car was identified as a 25-year-old named Gessica Leuschner. She remained at the scene and cooperated with local authorities. The driver stated that she was driving northbound on SR-273 approaching Buena Ventura when the pedestrian suddenly ran across the marked crosswalk. A DUI specialist evaluated the driver, and it was determined that she was not under the influence of both drugs and alcohol at the time of the accident. Local authorities don’t consider speeding as a factor in the crash.

Local authorities are investigating the accident and will attempt to determine the cause and the circumstances that led to the fatal accident.

Pedestrians are more susceptible to the dangers on the roadways. According to the National Highway Traffic Safety Administration (NHTSA), 5900 pedestrians were killed in the U.S. back in 2016. In 2018, there were approximately 6.227 pedestrian deaths in the U.S., a 250 increase from the previous year. This alarming number of pedestrian accidents throughout recent years can be attributed to the rise in technology, as more drivers are now distracted with their smartphone devices instead of entirely directing their attention on the road.

When facing cases like this, it’s vital to have an experienced Shasta car accident attorney specializing in fatal pedestrian accidents to conduct an independent probe. Attorneys have the resources to hire expert witnesses, conduct driver background checks, and review applicable insurance coverage for their client. All possible contributing factors, such as road conditions, signage visibility, and road lighting, must be considered and thoroughly examined during the independent investigation as well. 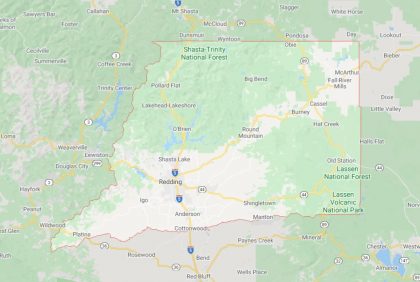 Unexpectedly losing a loved one due to a fatal pedestrian accident can be quite shocking and devastating. While waiting for the results of the official investigation, the victim’s family is encouraged to pursue a wrongful death claim with their attorney’s help. Through the wrongful death claim, the victim’s family can seek financial compensation for the damages such as loss of income and companionship, pain and suffering, and emotional distress caused by the tragic accident.