[04-22-2020] Stanislaus, CA – Older Man Injured After Getting Struck by a Motorcycle in Westley

You are here: Home / California / [04-22-2020] Stanislaus, CA – Older Man Injured After Getting Struck by a Motorcycle in Westley

A 62-year-old man identified as Felipe Perez sustained severe injuries after getting hit by a motorcycle in Westley on Wednesday morning, April 22nd. 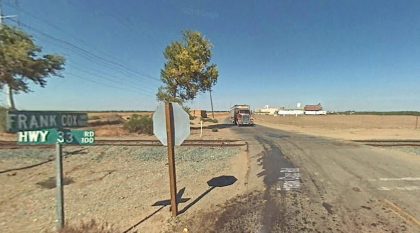 According to the initial reports from the California Highway Patrol (CHP), the accident occurred at around 10:40 a.m. at the intersection of Highway 33 at Frank Cox Road.

The victim was on the roadway when a 2008 Harley-Davidson Road King suddenly struck the older man. The driver of the Road King was identified as a 61-year-old man named Randy Stuart.

Due to the severity of the impact, the motorcycle rider was knocked on the ground while his Harley kept running north until it came to a halt on the east shoulder.

The victim suffered from multiple fractures and had to be airlifted to the Doctors Medical Center to receive treatment for his injuries.

The motorcycle rider also sustained injuries from the crash; he was brought to the Memorial Medical Center via ambulance.

The California Highway Police is currently investigating the accident.

Pedestrians are more vulnerable to the dangers on the roadway in comparison with a passenger of a private vehicle. Unlike passengers of private cars that have airbags and seatbelts to protect them, pedestrians do not have any protection that can help them avoid sustaining fatal injuries.

According to the Governors Highway Safety Association, approximately 6,227 pedestrians were killed in the U.S. back in 2018, which was a 250 increase from the previous year.

When facing cases like this, it’s vital to have an experienced Stanislaus pedestrian accident attorney to conduct an independent probe.

Attorneys have the resources that can help them prove the negligence of the liable party. They can utilize their resources to re-interview important witnesses, review relevant surveillance footage from the scene, and obtain phone and texting records of the responsible party.

Personal Injury Attorney for Victims of Pedestrian Accidents in Stanislaus 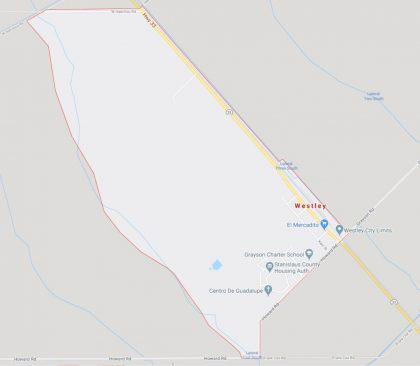 Regardless of whether the pedestrian was walking on a marked crosswalk or not, it is always the driver’s responsibility to yield any incoming pedestrians in his way. However, pedestrians are also expected to exercise caution when crossing a roadway, and should never assume that a motorist would automatically stop for them.

Returning to normal life after sustaining severe injuries due to a pedestrian accident can be quite challenging as it can disrupt all aspects of life, such as family, work, and finances. While waiting for the results of the official investigation, the victim is encouraged to pursue a personal injury lawsuit with the help of their attorney.

Through the personal injury claim, attorneys can negotiate with insurance companies on behalf of their clients to ensure that they will be fairly compensated.