A 15-year-old boy identified as Jayden Arias was killed by a DUI hit-and-run driver at Olive Avenue and Westwood Street on Tuesday evening, May 5th. 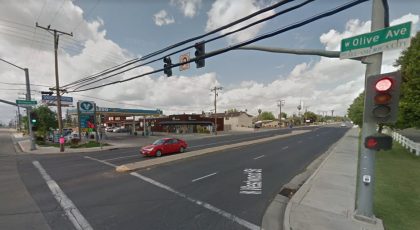 According to the initial reports from local authorities, the accident occurred at around 7 p.m. The young man was riding his bicycle around Olive Avenue and Westwood street when he was suddenly struck by a dark-colored sedan that fled the scene.

The suspect was later identified as a 23-year-old man named Harvey Jacob. His car was found in the 1700 block of West Olive Avenue a few hours after the accident. Authorities were able to track him to his house in Milo Street.

He was found to be intoxicated at the time of the accident and was driving with a suspended driver’s license. He was then taken into custody for felony DUI causing injuries.

The victim was immediately brought to a nearby hospital. Unfortunately, the young man succumbed to his injuries and died at the hospital.

Local authorities are currently investigating the crash. People with additional information about the collision are urged to contact Officer K. Horton at 559-782-7400.

Driving while under the influence of alcohol is one of the most dangerous and reckless things a driver can do. It puts not only the driver but also the other people on the road at serious risk. When facing cases like this, it’s essential to have an experienced Tulare wrongful death attorney specializing in fatal hit-and-run accidents to conduct an independent investigation. Attorneys have the resources to hire expert witnesses, conduct driver background checks, and review applicable insurance coverage for their client. 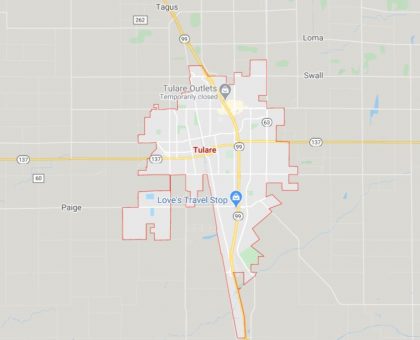