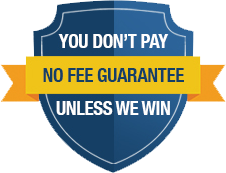 YOU MAY BE ENTITLED TO COMPENSATION FOR YOUR UBER ACCIDENT

Our California Uber Accidents Lawyers Have Won Hundreds of Millions

Since its debut in 2009, the rideshare service Uber has flourished from a small startup to a worldwide phenomenon. A user-friendly app, lower prices compared to traditional taxis, modern convenience…there are many reasons Uber quickly rose to the top of its industry. Uber’s success, however, has not been without drawbacks.

Rideshare vehicle accidents, incompetent drivers, and even acts of violence have all occurred under the company’s watch. If you’ve recently suffered damages in an Uber accident, reach out to a Uber accidents law firm with extensive rideshare claim experience. Trust Arash Law, California’s most dependable Uber injury lawyers with a 99% success rate!

Schedule Your Free, No-Obligation Consultation
Do I Have a Case Against Uber?

Today, Uber is a billion-dollar enterprise. It’s a global force that has experienced exponential growth since its start less than a decade ago. Uber now has thousands of drivers transporting hundreds of thousands of users every year.

Uber drivers are on the roadways much more than typical drivers. This increases the risk of getting involved in collisions. Uber drivers can get into accidents for all the same reasons as other drivers – negligence, carelessness, recklessness, and unlawful acts.

Uber accidents involve different rules compared to typical collisions. In California, Uber drivers are independent contractors. While this would normally protect the company from liability in driver-caused accidents because drivers are not employees, several complicated lawsuits surrounding this issue have ended with the courts holding the company accountable for certain accidents. After a rideshare crash, retain a competent Uber accidents law firm.

Currently, however, the law does not require rideshare companies to carry collision or comprehensive coverage. The driver can carry these types of insurance on his or her personal policy.

Under AB 2293, the rideshare driver, the Transportation Network Company (TNC), or Uber’s affiliate will maintain primary third-party liability insurance in these amounts during Period 1, or the time when the Uber driver goes online and is available for a trip: $50,000 per individual, $100,000 per accident, and $30,000 for property damage.

Uber must also carry $200,000 in excess liability coverage. The new law also means that a driver’s personal auto insurance coverage will not apply while the driver is logged into the rideshare app – unless the driver has specifically purchased insurance that includes ridesharing.

The $1 million in liability, uninsured/underinsured motorist, and contingent collision/comprehensive insurance (up to actual cash value) does not come into effect until the driver accepts a matched trip and is en route to pick up the passenger. Once the passenger leaves the vehicle, the insurance provided returns to Period 1 insurance if the driver remains on duty.

If the driver exits the app, his/her personal insurance policy kicks in. If, however, a driver has a policy designed specifically for rideshare drivers, the drivers’ policy may come into play rather than the company’s.

Is Uber’s Insurance Coverage Enough In case of an Accident?

After an Uber accident, insurance questions and claims can be complicated. Despite having $1 million in liability insurance, the company’s policy has a gray area as to who is liable after a crash. There is fine print in Uber’s policy terms that states that passengers use the ridesharing platform at their own risk.

It holds that the company is not liable for the safety of its drivers or the quality of its services. This language contradicts the company’s insurance policy. This contradiction has led to several lawsuits against the company for failure to pay for driver and passenger damages.

Uber drivers may have a greater responsibility than other drivers when carrying paying passengers, but they can still make the same mistakes. Uber accidents can stem from distracted drivers, cell phone use, tired drivers, and drunk drivers. Just recently, a 23-year-old motorcyclist in Sherman Oaks died in a three-vehicle collision involving an Uber driver. The investigation stated that the Uber driver stopped on northbound 405, and the motorcyclist slammed into the rear of the vehicle. Investigators have not released who was at fault for the crash.

In Seattle, an Uber driver carrying passengers struck another vehicle before crashing into a gas station, causing a fire and explosion. The driver of the other vehicle later passed away from his injuries. The Uber driver got away with no injuries. In Dallas, Texas, a woman sued Uber and Honda for her crash-related injuries, which resulted in her paralysis. In this collision, the Uber driver ran a red light and collided with a pickup truck, causing the vehicle to roll over and trap the victim. The victim’s spinal cord sustained severe injuries, paralyzing her from the chest down. The lawsuit led to the discovery that the Uber driver had a criminal background and was driving an uninsured car that he did not own.

Uber’s incident history does not involve only vehicle collisions. According to Who’s Driving You, there have been 222 Uber/Lyft-related alleged assaults and harassments, 60 alleged assaults by drivers, and 10 alleged kidnappings. There have been 26 deaths attributed to reckless and criminal Uber and Lyft drivers. In California, Uber drivers have allegedly committed acts such as:

Sexual and physical assault cases involving an Uber driver can lead to criminal and civil charges. You can file a personal injury claim against the alleged offender at the same time as an ongoing criminal investigation. Filing both types of claims can lead to adequate compensation and justice for your pain and suffering.

How to Handle Insurance Claims After a Car Accident with Uber

It’s difficult enough to be the driver of a vehicle in an accident. You have to speak with the other driver, exchange insurance information, and potentially file a personal injury claim. As a passenger of a ridesharing platform, the process is even more confusing. You may not know who is responsible for your injuries, or what your rights are according to California law. If you’ve been injured as a passenger in a rideshare accident, you need to know how to handle the insurance claim.

First, report your Uber accident to the police. Gather the insurance information of your Uber driver. After you seek treatment for any injuries, report the accident to Uber. Log in to the app and select “Trip Issues and Fare Adjustments.” Press, “I was in an accident,” and describe what happened. An Uber employee will reach out to you shortly to gather information about the crash. At this point, Uber will either offer a settlement through its insurance company or deny your claim.

Experienced California Uber Accidents Attorney On Your Side.

If Uber denies your claim or offers an amount that does not cover your damages, talk to an attorney. At Arash Law, we have experience handling complex rideshare accident cases all across the sunny state of California, with a stronghold in counties like San Diego, Los Angeles, San Francisco, Sacramento, San Jose, and Riverside.

We can help you negotiate with Uber and file a personal injury claim, if applicable. It can be difficult to understand who might be liable for your crash, and who will pay your damages. Working with our Uber wreck attorneys can give you confidence and peace of mind after a frightening, confusing, and harmful accident. Call (888) 488-1391 or contact us online to schedule a free consultation about your Uber accident attorney anywhere in California.

OUR RESULTS
DO THE TALKING 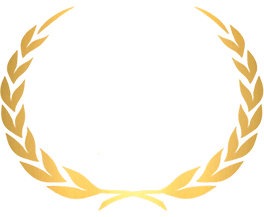 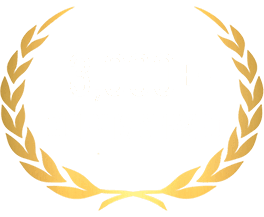 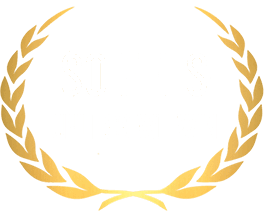 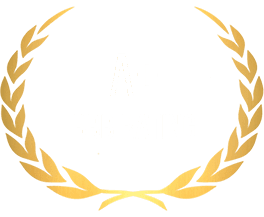 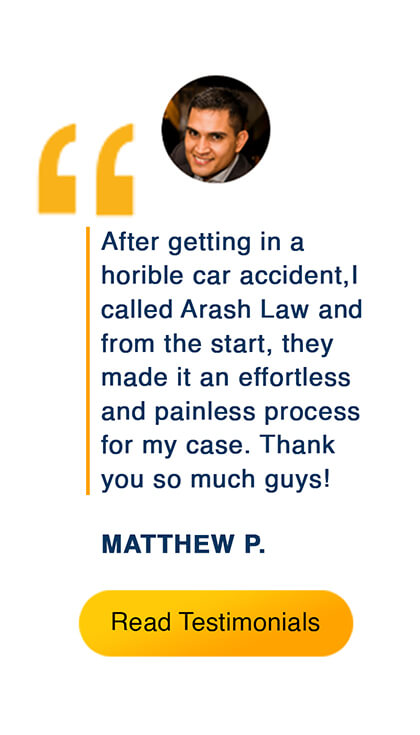 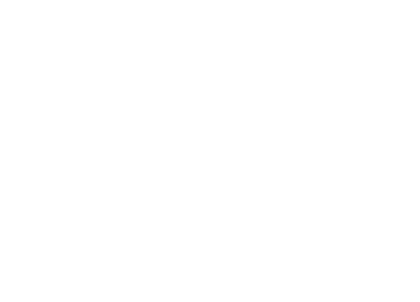 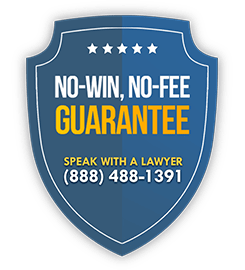