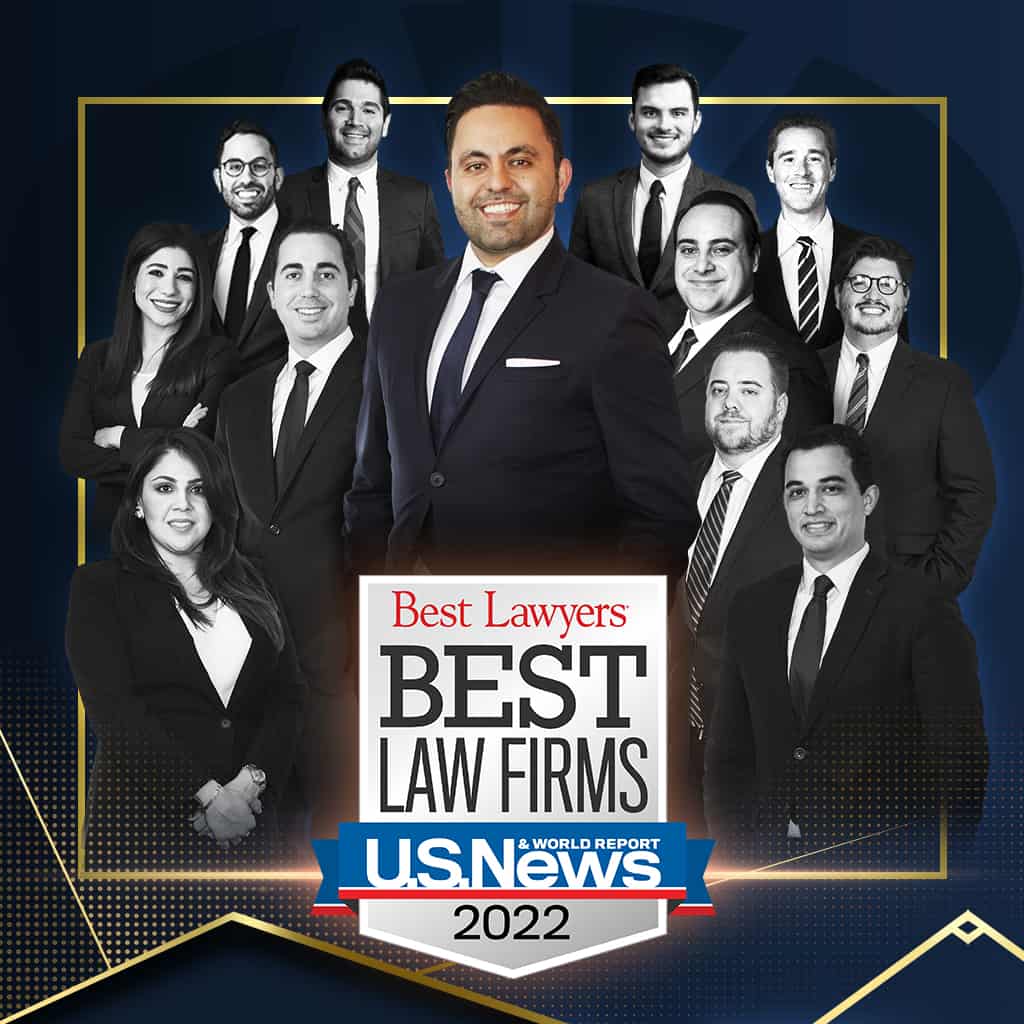 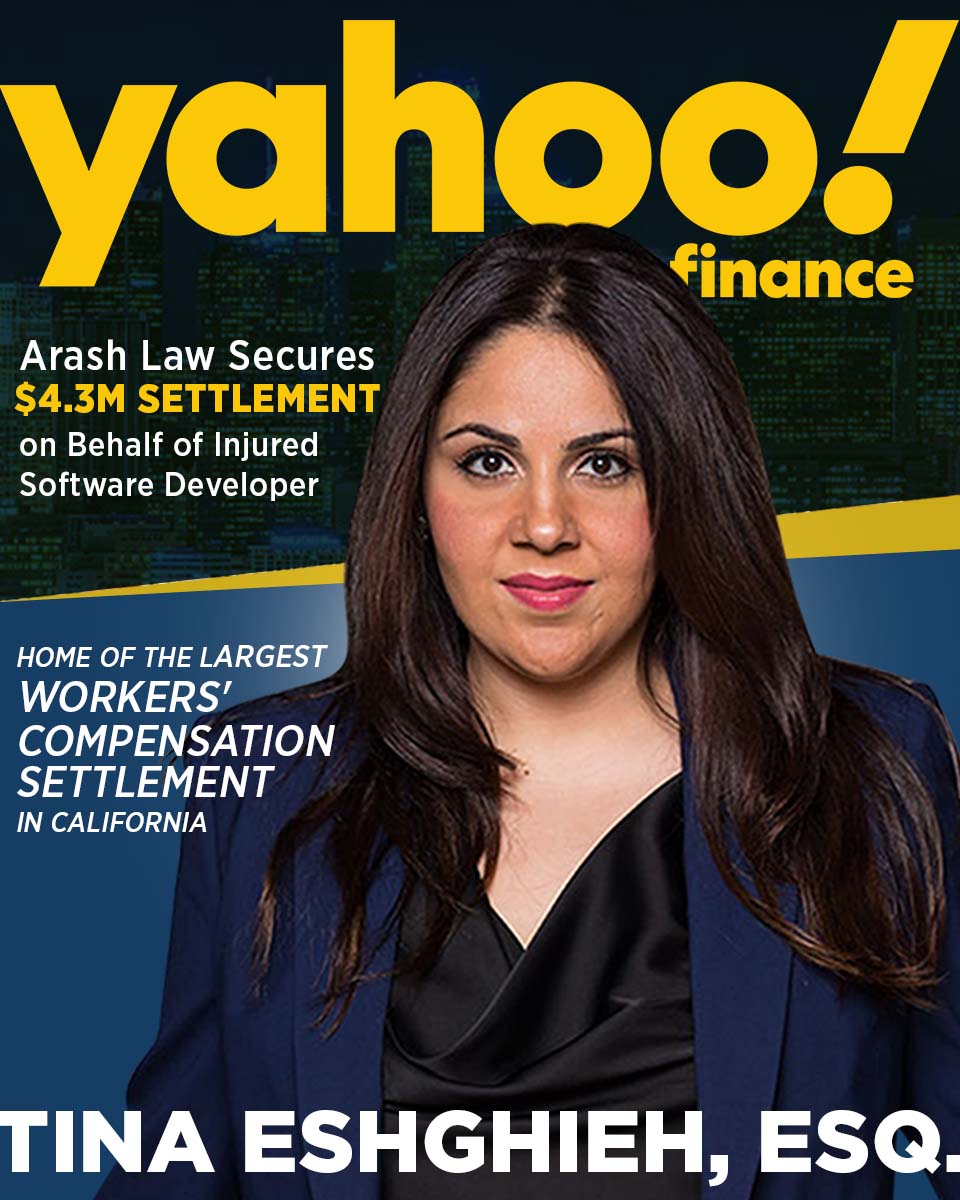 Arash Law is proud to announce that it has secured a $4.3 million settlement on behalf of William E. Polhemus II. This settlement will ensure that Polhemus will be able to meet the costs of his ongoing care and reflects Arash Law’s commitment to obtaining justice on behalf of its client.

The case arose from an incident on April 15, 2018, in which Polhemus was injured in a car accident while traveling for work in the course of his employment. Polhemus sustained a traumatic brain injury and various orthopedic traumas in the accident. He has made significant strides in recovery. That said, he still experiences significant cognitive, emotional, and physical limitations as a result of his TBI. The parties agreed to settle after both stipulated that Polhemus was permanently and totally disabled. 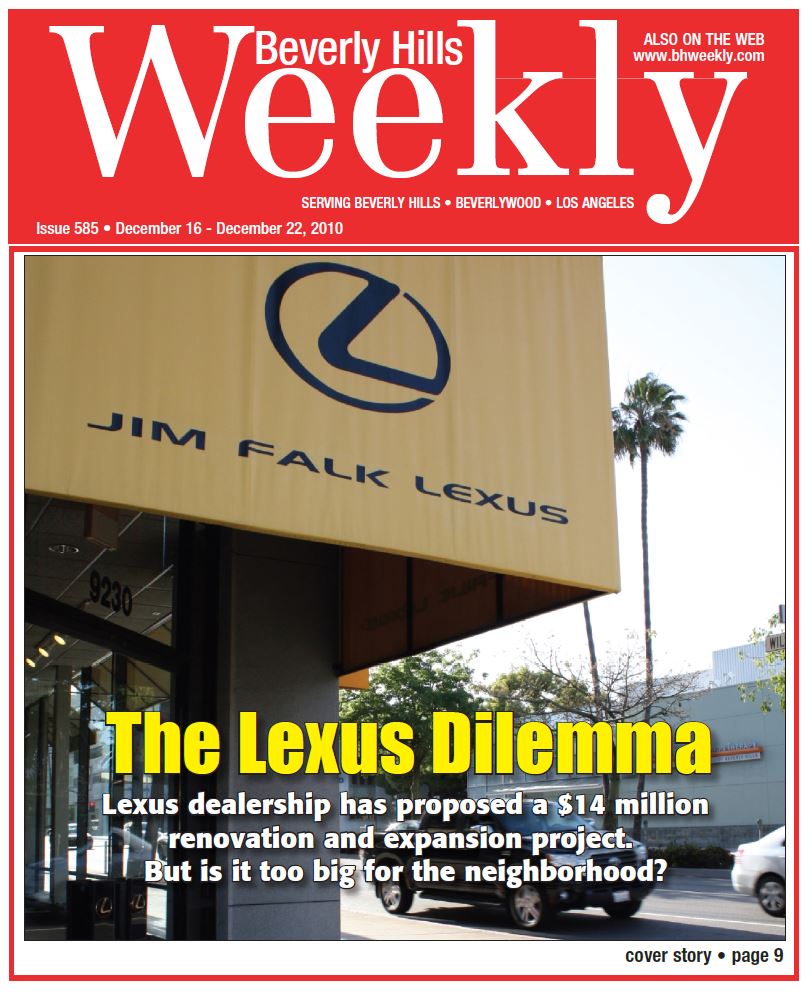 When a car turns out to be a lemon, attorney Arash Khorsandi will fight on its owner’s behalf. Khorsandi, who is a California Personal Injury attorney and “Lemon Law” expert, recently won a case against Mercedes Benz. Khorsandi’s client owned a 2005 Mercedes CL600, which retails MSRP in excess of $130,000 when purchased new. The car had problems including suspension issues, transmission issues, and repeated check engine light issues. After having no luck getting the problems fixed, Khorsandi stepped in.

“After taking the case on, we discovered our client’s car had a history of problems that were causing our clients headaches and were causing his car to be in the shop once every couple of months,” Khorsandi said. “[He was left] without a car for weeks at a time. Eventually, we were able to get our client’s car repurchased back from Mercedes and he got back a gross recovery in excess of $130,000.”    Read Article in Beverly Hills Weekly 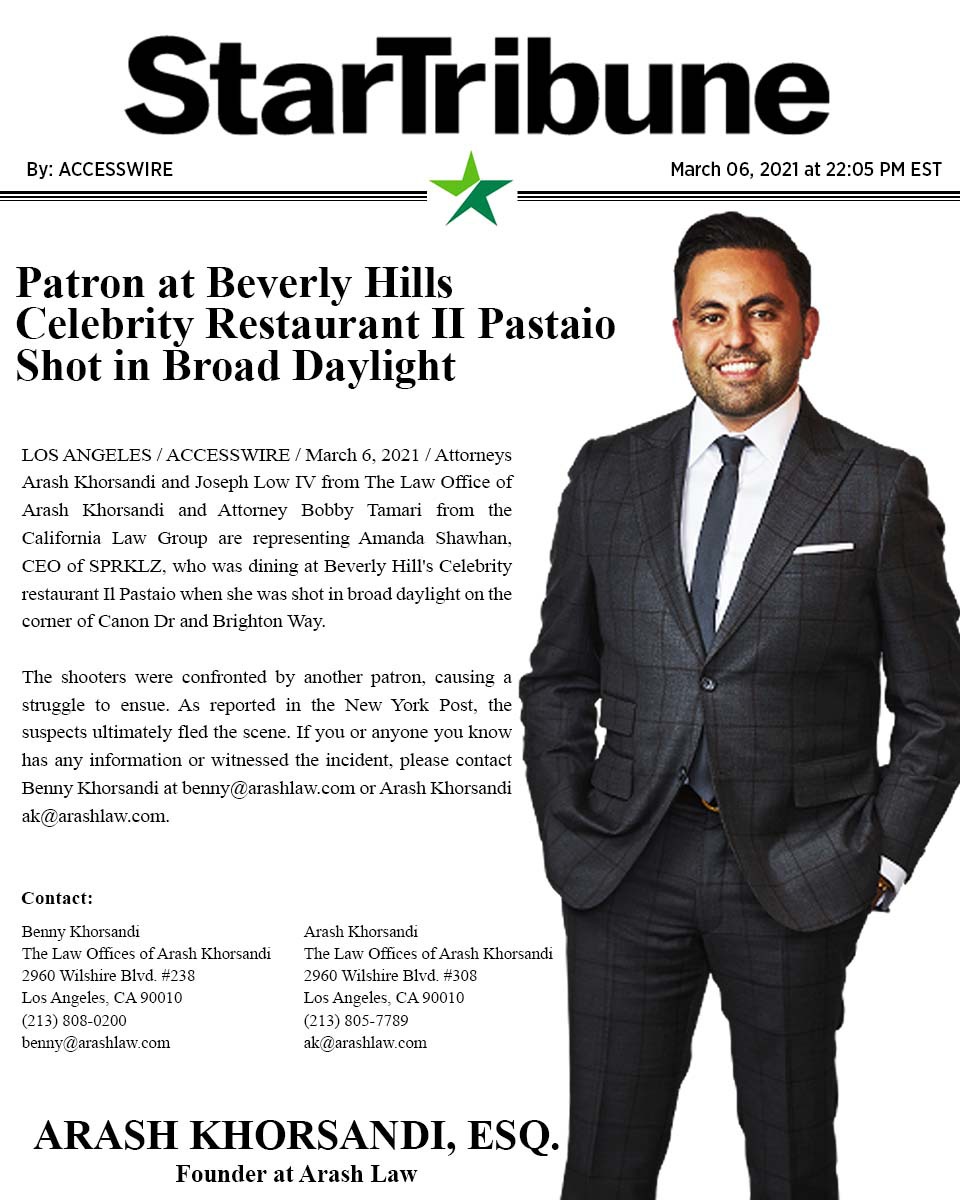 Attorneys Arash Khorsandi and Joseph Low IV from The Law Office of Arash Khorsandi and Attorney Bobby Tamari from the California Law Group are representing Amanda Shawhan, CEO of SPRKLZ, who was dining at Beverly Hill’s Celebrity restaurant Il Pastaio when she was shot in broad daylight on the corner of Canon Dr and Brighton Way.

The shooters were confronted by another patron, causing a struggle to ensue. As reported in the New York Post, the suspects ultimately fled the scene. If you or anyone you know has any information or witnessed the incident, please contact Benny Khorsandi at benny@arashlaw.com or Arash Khorsandi ak@arashlaw.com. 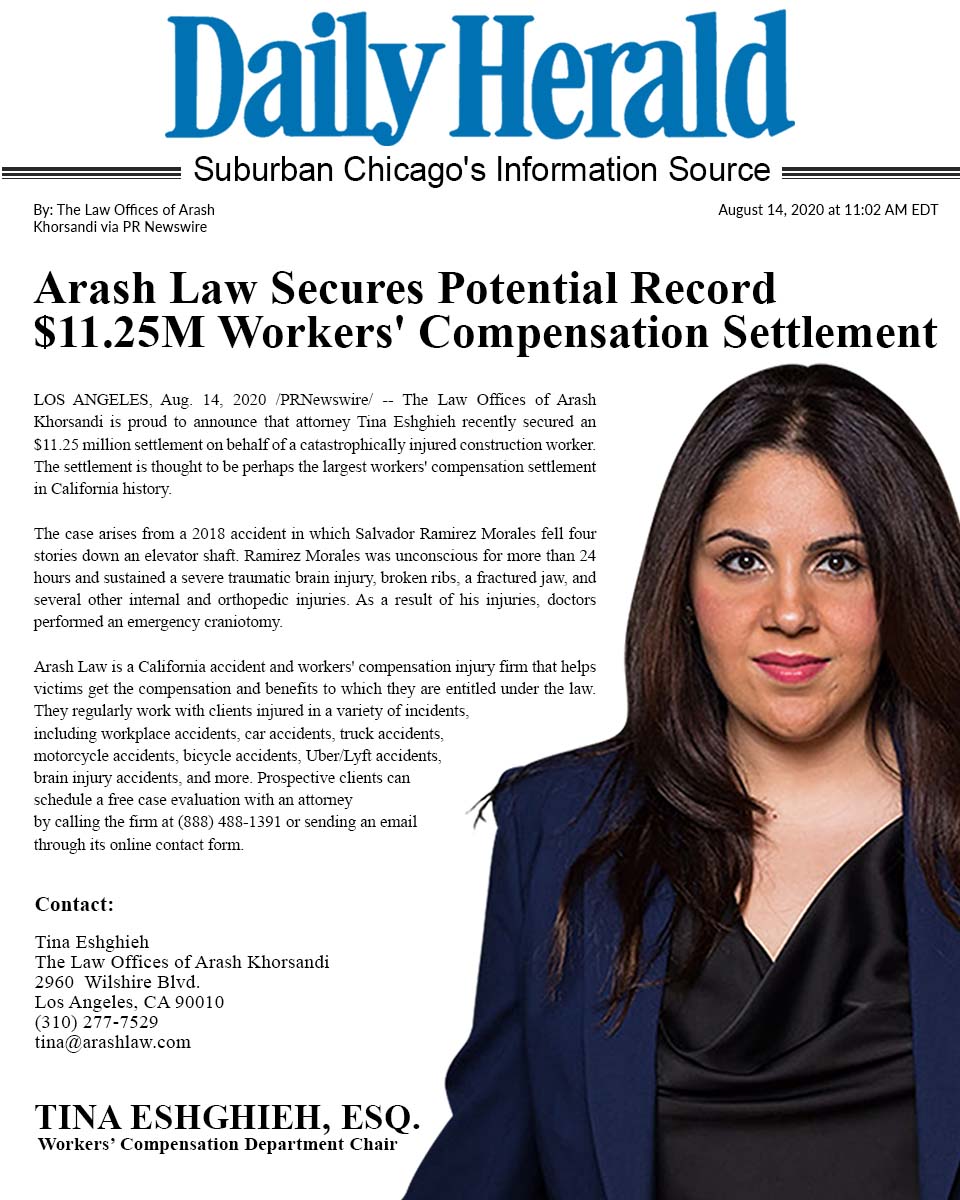 The Law Offices of Arash Khorsandi is proud to announce that attorney Tina Eshghieh recently secured an $11.25 million settlement on behalf of a catastrophically injured construction worker. The settlement is thought to be perhaps the largest workers’ compensation settlement in California history.

The case arises from a 2018 accident in which Salvador Ramirez Morales fell four stories down an elevator shaft. Ramirez Morales was unconscious for more than 24 hours and sustained a severe traumatic brain injury, broken ribs, a fractured jaw, and several other internal and orthopedic injuries. As a result of his injuries, doctors performed an emergency craniotomy. 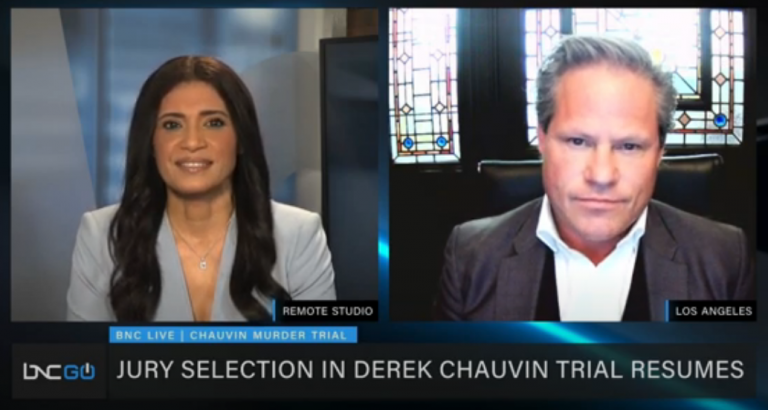 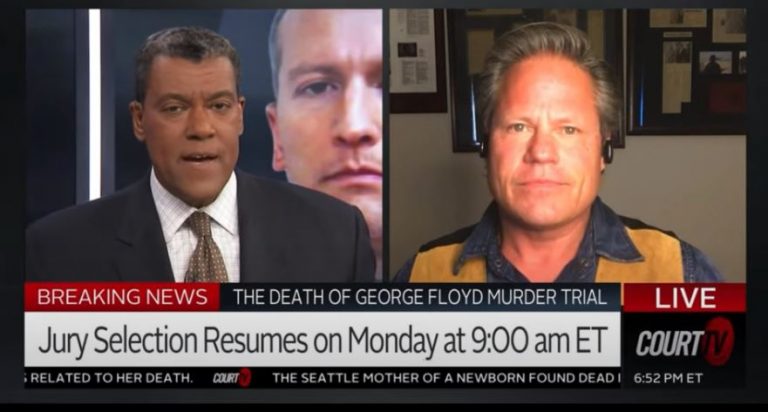