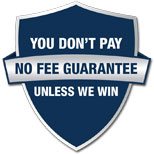 California has some of the most beautiful roadways in the nation, but the volume of truck traffic in California is the highest of all the states. This is significant because truck accidents are among the deadliest traffic accidents. With more truck traffic, come more truck and commercial vehicle accidents. Commercial drivers are professional drivers, and this means that they are held to much higher safety standards. Nevertheless, accidents involving large trucks, buses, and other kinds of commercial vehicles are extremely dangerous accidents that make up a significant percentage of traffic fatalities.

The fact is that our bustling national economy is fueled by consumer demands. These demands increasingly call for commercial vehicles. For instance, as more and more consumers turn to online shopping to fulfill their every wish and need, more and more delivery trucks are necessary to keep up with all those prompt deliveries. And prompt deliveries are the name of the online shopping game.

As competition heats up and demand continues to skyrocket, the industry is under considerable strain to maintain safe fleets of commercial vehicles that are driven by safe, experienced commercial drivers. When companies resort to cutting safety corners as they apply to commercial vehicles, they endanger everyone who travels on our highways and byways.

If you or your loved one has been injured in an accident involving a commercial vehicle, retain the professional legal counsel of a California commercial vehicle accident attorney today. The dedicated legal team at Arash Law is standing by to help. We have experienced California vehicle accident attorneys available 24 hours a day and 7 days a week to ensure that you get the legal guidance you need when you need it.

According to the Congressional Research Service’s Commercial Truck: Overview (2017), nearly 4,000 people hold commercial driver’s licenses (CDLs) and more than 11 million large trucks travel our nation’s roadways. In 2015, there were more than 400,000 traffic crashes involving large trucks, and nearly 100,000 of these crashes were injury causing. Finally, about 3,600 ended in fatalities. Injury-causing commercial vehicle accidents have been on the rise since 2009, and the Congressional Research Service supposes that this could be due to greater numbers of inexperienced or marginally skilled commercial drivers or to the increased workloads and higher stress levels of veteran commercial drivers.

The Federal Motor Carrier Safety Administration (FMCSA) also weighs in with its own statistics related to commercial motor vehicles (CMV):

These statistics highlight how immediate the dangers associated with California commercial vehicle accidents actually are.

Anytime a commercial vehicle causes an accident, determining fault is complicated. The fact is that the commercial driver likely played a role, but there are other contributing factors that it’s important to take into consideration. In fact, the business that employs the commercial driver has a significant responsibility to hire safe, experienced drivers with clean driving records and with appropriate training to drive the specific types of vehicles they man. Further, the business is responsible for keeping its commercial vehicles in safe working order, including all necessary maintenance and regularly scheduled inspections.

As the demand for commercial vehicles continues to increase, some businesses are not above cutting safety corners to increase profit margins. Such businesses are responsible for any accidents that are caused by their scrimping. If a negligent commercial driver leaves you injured in an accident, the driver’s employer may be liable for the accident – or may share in the fault. It’s important to recognize that such businesses often have deep pockets, which can cut both ways. This means that, although they are likely able to afford a larger settlement, they are also likely willing to spare no expense in avoiding such a payout.

The fact is that California is home to many, many agricultural businesses that provide goods to people all over the United States. In addition, we house many, many different kinds of factories. As a result, our highways are fairly humming with the movement of commercial freight.

The Seven Most Common Causes of Commercial Vehicle Accidents

While any number of causes can contribute to a commercial vehicle accident, there are several that associate most closely:

The Company and Fault

While we’ve mentioned various ways that companies can be found at fault for dangerous accidents that involve commercial vehicles, it’s important to carefully consider their potential liability. A company that employs commercial drivers is ultimately responsible for the infrastructure of their business. This includes all the details related to the business’s fleet of commercial vehicles:

In other words, a company can be linked to nearly any accident involving one of its commercial vehicles – unless the commercial driver has truly gone unexpectedly rogue.

When it comes to California commercial vehicle accidents, it’s critical that both the commercial driver and the company be taken into careful consideration. If you or your loved one has been injured in such an accident, do not hesitate to contact the dedicated legal team at Arash Law. Our experienced commercial vehicle attorneys are here to aggressively advocate for the compensation to which you are entitled and need to reach your fullest recovery post-accident.

Accidents Which Are Specific to Commercial Vehicles Inlcude:

Commercial vehicles can be involved in any number of different kinds of accidents, but there are several types of dangerous accidents that are most commonly associated with commercial vehicles (especially large trucks and buses):

Jackknife accidents are especially dangerous accidents that occur when the back end of a tractor-trailer suddenly swings on its coupling device and folds in upon its own cab – much like the action of a closing jackknife. The ensuing potential danger for every vehicle in the commercial truck’s path is self-evident.

Underride accidents can occur from either the back or the side of a truck, and they involve a car sliding, being pushed, or driving directly into the much higher underside of the commercial truck. Such accidents are exceedingly dangerous because the entire top of the damaged vehicle is often sheared off in the impact. Big rigs are required to sport safety bars at the back that are known as Mansfield bars (after the rear-end underride accident that killed Jane Mansfield, a Hollywood bombshell, and that sparked a crusade to mandate safety bars). While there has been plenty of clamoring for mandated side safety bars on semis, this has not yet taken hold – despite the fact that they would save lives.

Massive commercial trucks typically have a high center of gravity that makes them susceptible to rollovers. Factors like experiencing high winds, traveling at speeds that are unsafe for the conditions of the road, braking suddenly, and taking turns and curves too steeply can all lead to dangerous rollover accidents. When a tractor-trailer rolls over on a busy roadway, it’s difficult to overstate how dangerous it can be.

Not for nothing are 18-wheelers called 18-wheelers. Each of those 18 wheels provides another opportunity for a dangerous blowout. When a tire blows out while a large truck is traveling at highway speeds, it can be difficult for the truck driver to maintain control while attempting to come to a safe stop out of the line of traffic. The debris left by a blowout, alone, can be enough to cause dangerous accidents – as vehicles swerve in an out of lanes to avoid the dangerous chunks of rubber left behind on the roadway.

The accidents common to large commercial trucks are not only exceedingly dangerous but are also extremely terrifying.

When it comes to sharing California’s roads with commercial vehicles, it’s in your best interest to follow the first rule of every Driver’s Education class everywhere – drive defensively. Fortunately, the Federal Motor Carrier Safety Administration (FMCSA) shares a number of ways to do just that:

Experienced California Commercial Vehicle Accidents Attorney On Your Side.

If You’ve Been Injured by a Commercial Driver, Consult with an Experienced California Commercial Vehicle Accident Attorney Today

While the aftereffects of commercial vehicle accidents are often daunting, your full recovery is far too important to leave to chance or to the discretion of the insurance company involved. We care about you and your claim, and we’re standing by to help – 24 hours a day and 7 days a week. For more information, please give us a call us at 888-488-1391 today. 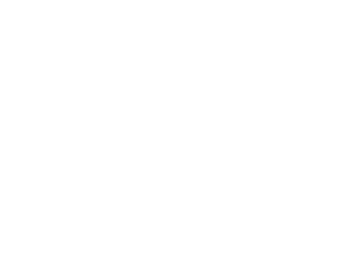 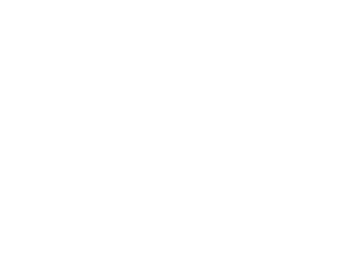 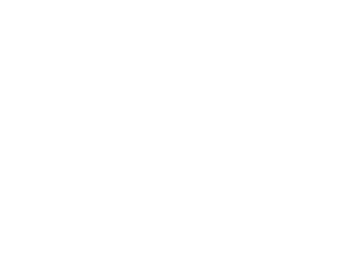 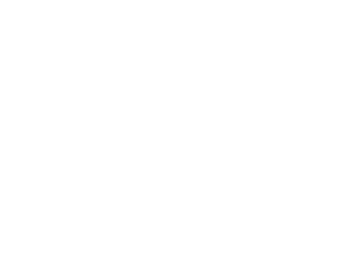 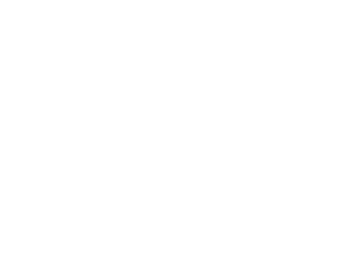 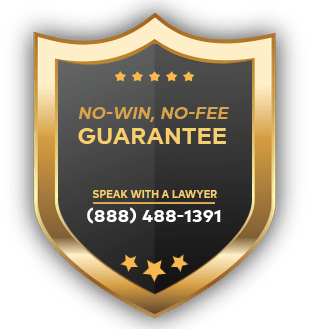