One person was killed after a bicycle crash in Petaluma on Tuesday morning, May 26th. According to the reports from the local authorities, the fatal collision occurred at around 9:28 a.m. 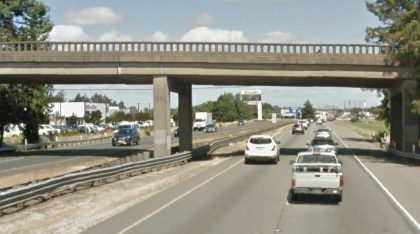 The Honda driver continued to drive the wrong way onto the overpass and later collided with an oncoming Ford F-150 heading westbound. The driver of the white Honda Accord was later identified as a 65-year-old man named John Dethlefsen. Police suspect that the Honda driver was driving while under the influence. He was later arrested on suspicion of felony DUI and vehicular manslaughter.

Unfortunately, the bicyclist was pronounced dead at the scene. Both of the drivers were uninjured.

Although a variety of laws now protects bicyclists in the U.S., bicycle accidents are still an inevitable occurrence. In 2018, approximately 800 bicyclists in the U.S. were killed with California leading the nation in the most number of bicycle crash deaths annually. Bicycle crashes often happen in urban areas, where cars and bicycles interact the most. Cars hitting bikes is the leading cause of bicyclist injuries and deaths throughout the state. Common reasons for this are drivers failing to yield the right of way, running a stop sign or red light, or not paying attention enough on the road and texting while driving. Drunk driving and careless driving can also lead to a fatal bicycle collision. Although motorists would often escape unharmed, the bicyclists suffer the most from these types of accidents as they can sustain significant injuries or even potentially die.

When facing cases like this, it’s vital to have a Sonoma wrongful death attorney specializing in fatal bicycle accidents to conduct an independent investigation. Attorneys have the resources to hire expert witnesses, conduct driver background checks, and review applicable insurance coverage for their client. All possible contributing factors, such as road conditions, signage visibility, and road lighting, must be considered and thoroughly examined during the independent investigation as well. 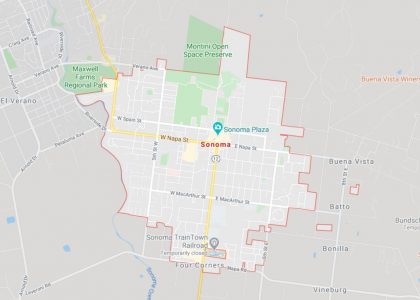 It can be quite devastating and stressful to unexpectedly lose a loved one due to a fatal bicycle accident. While waiting for the results of the official investigation, the victim’s family is entitled to pursue a wrongful death claim with their attorney’s help.

The liable party will be required by law to provide financial compensation for the victim’s medical expenses, lost earnings, emotional trauma, and pain and suffering they caused. Attorneys can serve as a compassionate, helpful guide for the grieving family during this difficult time. They will vigorously fight for their client’s rights and best interests while ensuring that the liable party will be held accountable for their negligence.

If you have a nagging suspicion that someone is to blame for the death or injury of your spouse or family member, contact Arash Law. We have the resources you need to pursue justice for wrongful death and the experience to ensure that you get fair compensation. We’re conveniently located throughout California, with offices in Los Angeles, Sacramento, San Francisco, Riverside, Orange County, and San Diego, and are happy to visit you at your home or office.