An unidentified man was killed on April 2 after his car was struck by an Atlas tree-trimming truck that was driven by a drunk driver. 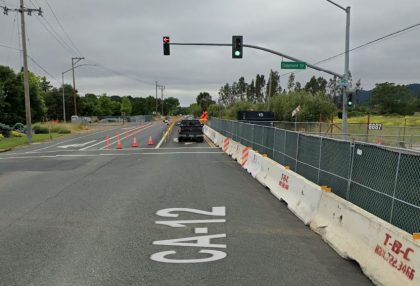 The drunk driver was identified as a 29-year-old man named Tanner Robinson. According to the initial reports, the accident happened at around 7:30 a.m. on Highway 12 at Oakmont Drive.

The unidentified driver of the Honda Civic, along with his passenger, was killed in the crash. Authorities found that the suspect has been driving under the influence of drugs at the time of the accident. The suspect was arrested and was put on a bail amounting up to $100,000.

When facing cases like this, it’s imperative to have a professional Oakland wrongful death attorney specializing in fatal DUI accidents to conduct an independent investigation. Attorneys can utilize their resources to help their clients in receiving the justice that they deserve. Attorneys will re-interview important witnesses, review related footage from the scene of the crash, and obtain phone and texting records of the liable party. 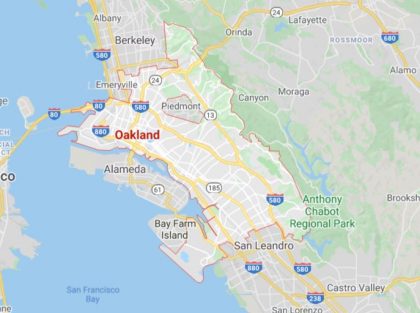 Suddenly losing a loved one due to a fatal DUI accident can be overwhelming. While waiting for the results of the official investigation, the victim’s family is entitled to pursue a wrongful death claim. Through the wrongful death claim, the victim’s family can demand compensation for the damages (such as loss of companionship and income, pain and suffering, and emotional distress) that the accident has caused them.

During this challenging time, attorneys can serve as a helpful legal guide for the grieving family. They will vigorously fight for their rights and best interests while ensuring that the negligent driver will be held accountable for his actions.

Are you ready to find out if you have a case? We are here to help. Please do not hesitate to contact our legal team to set up your free, strictly confidential personal injury case evaluation. Our legal team will get you answers. With conveniently located offices in Los Angeles, San Francisco, and Sacramento, we are well-positioned to serve injured victims throughout the state of California.