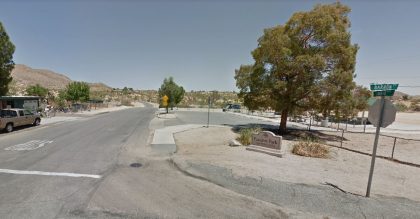 According to the initial reports from local authorities, the accident transpired at around 3:30 p.m. The victim was riding a Ford focus driven by a 23-year-old man named David Offutt on Elk Trail. The driver ran a stop sign at Onaga Trail, where he later collided with a Ford F-150 driven by a 63-year-old man identified as Stephen Dueker.

The driver reportedly got out of his car and left the victim, who was injured after the hit and run crash. Local police later caught the suspect in the 58900 block of Barron Drive. He was arrested for driving while under the influence of methamphetamine and felony hit-and-run. He also has three outstanding drug and weapons-related warrants.

Local authorities are currently investigating the accident. It is apparent in this case that the liability falls on the hit-and-run driver as he caused the accident and fled the scene instead of contacting 911 or helping the victim. The suspect will most likely face criminal charges.

Leaving the scene after an accident is considered a crime in itself. Unfortunately, around 11 percent of all crashes involve a hit-and-run driver. Common reasons why hit-and-run drivers flee the scene are intoxication, driving without a license, and fear of getting arrested if they remained at the scene.

When facing cases like this, it’s vital to have an experienced San Bernardino personal injury attorney specializing in hit-and-run accidents to conduct an independent investigation. Attorneys have the resources to help prove the negligence of the liable party. All contributing factors, such as road conditions, signage visibility, and road lighting, should be considered and thoroughly examined. 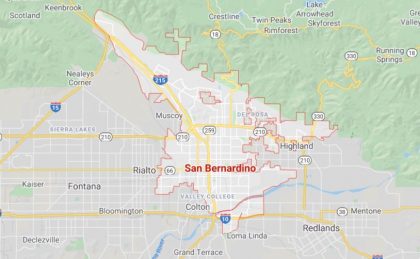 Dealing with injuries after a hit-and-run accident can be quite stressful and overwhelming as it can affect all aspects of life, such as family, work, and finances.

Pending the results of the official investigation, the victims are encouraged to pursue a personal injury claim with the help of their attorney. Through the personal injury claim, the victim can seek compensation for the damages (such as loss of income, pain, and suffering, and emotional trauma) that the accident has caused them.

Attorneys can serve as a helpful and compassionate legal guide for the victims during this difficult time. They will vigorously fight for their client’s rights and best interests while ensuring that the liable party will be held accountable for their negligence.