An unidentified bicyclist was killed after getting struck by a hit-and-run driver in San Diego on Tuesday evening, May 26th. 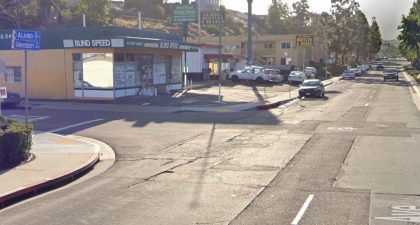 According to the initial reports from local authorities, the accident occurred at around 7 p.m. A Toyota Prius hit the cyclist in the 6600 blocks of University Avenue. The driver of the Prius continued to drive away and did not stop to help the victim.

The driver of the Prius was later identified as a 30-year-old man named Abbas Karama Shariff. According to the San Diego Police Department (SDPD), the Prius driver attempted to pick up the severely injured cyclist but later put him back down on the street and drove away. Medics took the victim to a nearby hospital but was pronounced dead due to the severity of his injuries.

The police later found the suspect’s car abandoned in the 6800 blocks of El Cajon Boulevard, which was just one mile away from the crash site. SDPD officers arrested the suspect at around 9 p.m.

Local authorities are currently investigating the case further. In this case, the liability falls on the Prius driver as he fled the scene instead of calling for help to assist the victim.

In most states, drivers are required to remain at the scene during an accident and wait for the police to arrive. Unfortunately, approximately 11 percent of all crashes are caused by a hit-and-run driver. There are several reasons why suspects would flee from the scene. Some of the common causes are intoxication, driving without a license, and fear of getting arrested if they remained at the scene.

When facing cases like this, it’s vital to have an experienced San Diego wrongful death attorney specializing in fatal hit-and-run accidents to conduct an independent investigation. Attorneys have the resources to hire expert witnesses, conduct driver background checks, and review applicable insurance coverage for their client. All possible contributing factors, such as road conditions, signage visibility, and road lighting, must be considered and thoroughly examined during the independent investigation as well. 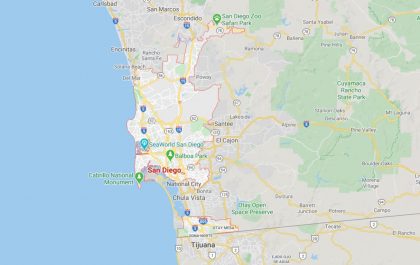 It can be quite devastating and stressful to unexpectedly lose a loved one due to a fatal hit and run accident. While waiting for the results of the official investigation, the victim’s family is entitled to pursue a wrongful death claim with their attorney’s help.

The liable party will be required by law to provide financial compensation for the victim’s medical expenses, lost earnings, emotional trauma, and pain and suffering they caused. Attorneys can serve as a compassionate, helpful guide for the grieving family during this difficult time. They will vigorously fight for their client’s rights and best interests while ensuring that the liable party will be held accountable for their negligence.