Joseph H. Low IV has become known as the man behind the victories, the master storyteller, the warrior, and the trial attorney who wins. As a former US Marine, Joseph Low knows what it takes to train, prepare, fight, and lead teams to victory.

Opponents and peers say he has an uncanny way of peering into the minds of witnesses and jurors to understand and know what they will say before they say it. His ability to craft and deliver a story ranks among the world’s best like the great story structure analyst and author Robert McFee and 40 year undefeated at trial record master, Gerry Spence.

In fact, Mr. Low helped develop the curriculum at the Gerry Spence Trial Lawyer’s College and trained the nation’s best and most promising trial attorneys. Joseph Low is the pinch hitter, the special forces, and the ace up your sleeve when you must have a victory. Joseph Low is a Trial Lawyer and Joseph Low wins.

The first and quintessential case for the Constitution’s 6th Amendment right to a “lawyer of your choice” was tried and won by Mr. Low with the late Supreme Court Justice, Antonioni Scalia writing the 5-4 majority decision. U.S. v. Gonzalez-Lopez 548 U.S. 140 (2006). Mr. Low’s victory ensures that all citizens can hire the lawyer of their choosing, even if that lawyer is from another state.

Recently, laws turned and tumbled, as Mr. Low argued before the Nevada Supreme Court for the right of his client to buy and sell medical marijuana. Although Nevadans voted to legalize medical marijuana in 2000, there was no legally recognized system to sell or distribute. Mr. Low argued his client’s case to the Nevada Supreme Court and spoke before the Nevada Senate Judiciary Committee to advise lawmakers on how to structure marijuana laws, including recognizing cards from other states. In 2013, Nevada changed its laws to allow patients to buy marijuana legally from a dispensary. State of Nevada v. Schwingdorf.

Joseph Low is also nationally known for his work representing serviceman: Army Rangers, Navy Seals, and Marines accused of combat crimes. In the history of military war crime trials, Mr. Low is credited with being the first and only to introduce Post Traumatic Stress Disorder (PTSD) and Traumatic Brain Injury (TBI) as defenses for capital murder. In the internationally televised trial, coined “The Pendleton 8,” a jury found Sgt. Magincalda Not Guilty. Joseph walked his client out of jail on the day of the verdict. In U.S. v. Sgt Nelson, the Government charged Nelson with a combat murder and had 5 videotaped confessions.

As a result of Mr. Low’s strategic representation, the case was dismissed. In U.S. v. Sgt Acevedo, combat crimes for murder were dismissed after Mr. Low’s devastating cross-examination of witnesses at the Article 32 hearing. When the government stripped Sgt Acevedo of his silver star, Low fought hard and got it back. Joseph Low fights. Joseph Low wins.

Mr. Low has tried and consulted for hundreds of civil and criminal jury trials with victorious settlements totaling hundreds of millions of dollars. In 2015, the prominent law firm of Carpenter, Zuckerman, and Rowley, hired Mr. Low to conduct the trial of a road design case against CalTrans. After Mr. Low deposed the defense’s road design expert, the state previously offered $7 million dollars and settled the case for $12 million. In Shelby v. SeaRiver Maritime Inc., a Jones Act Case, Mr. Low recovered $8 million for the benzene poisoning after getting the expert’s opinion and admission. In Mongtale, et al v. Nadeau, et al. Plaintiffs’ were severely injured ….

A $4.6 million dollar settlement was awarded over the $100,000 policy limit for a car accident victim, using techniques he developed and previously taught at the Trial Lawyers College. Most recently, Mr. Low has reached successful verdicts in the amount of $10.5 million, $11 million, and $70.6 million.

Mr. Low has received several national awards for his excellence in the courtroom including the American Board of Trial Attorneys and Order of the Barristers. In addition, Mr. Low has received the Lewis F. Powell, Jr. Medallion for Excellence in Trial Advocacy from the American College of Trial Lawyers. He is a member of the prestigious American Board of Trial Advocates (ABOTA), Consumer Attorneys Association of Los Angeles (CAALA), Consumer Attorneys of California (CAOC), Association of Trial Lawyers of America, American Civil Liberties Union, and the National Association of Criminal Defense Lawyers.

Mr. Low graduated from Gerry Spence’s Trial Lawyers College in 1998, which is considered the most prestigious and selective trial advocacy college in America. Mr. Low was an instructor from 2000-2020.

Some of the best attorneys in America have described Mr. Low as, “Powerful!”…”Brilliant!”…”Tough and Sharp!” 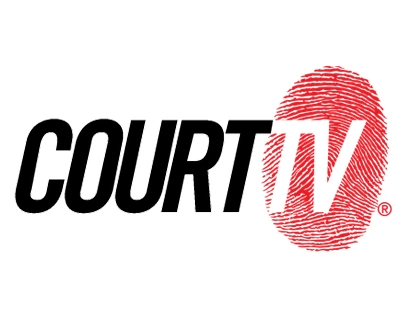 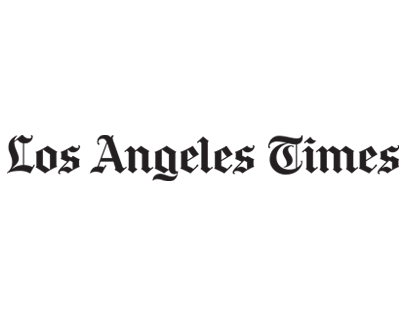 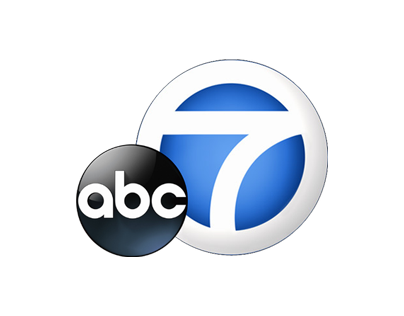 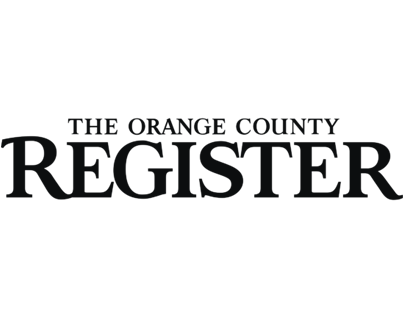 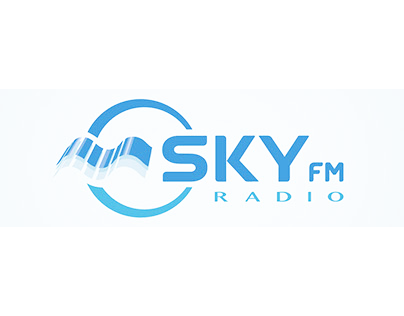 How Much Is My Case Worth? 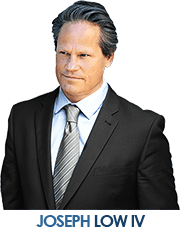 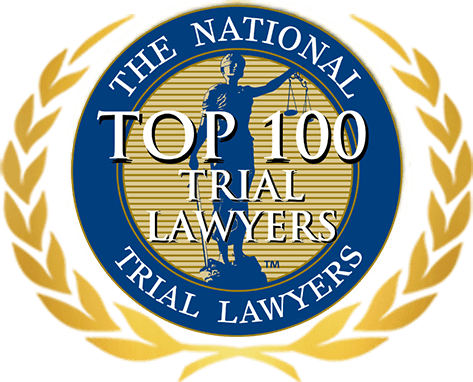 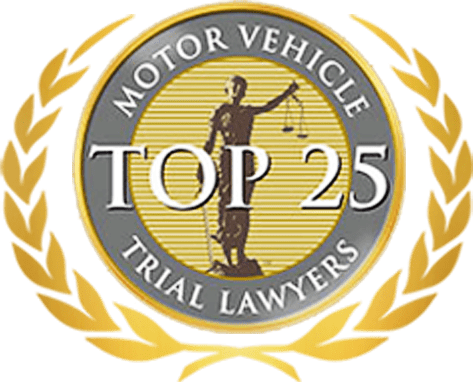 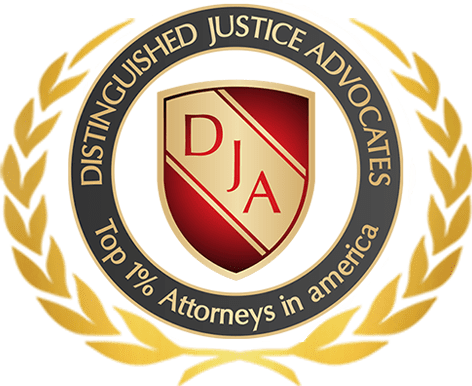 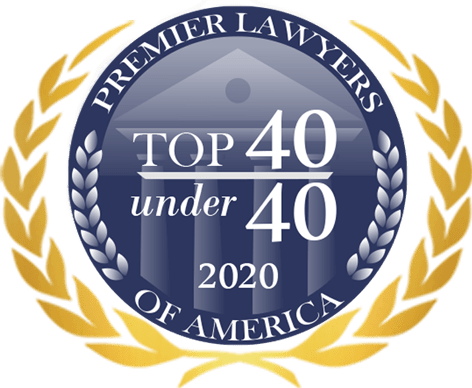 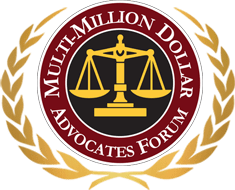 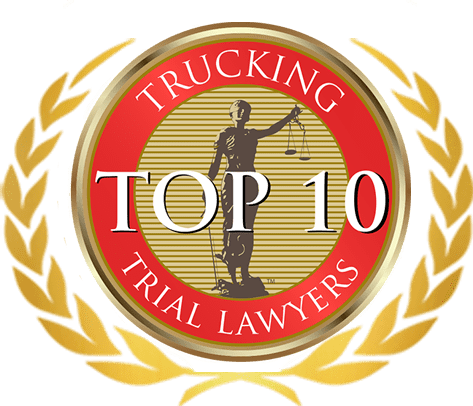 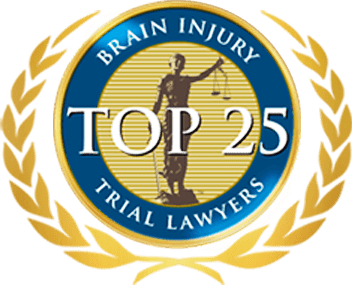 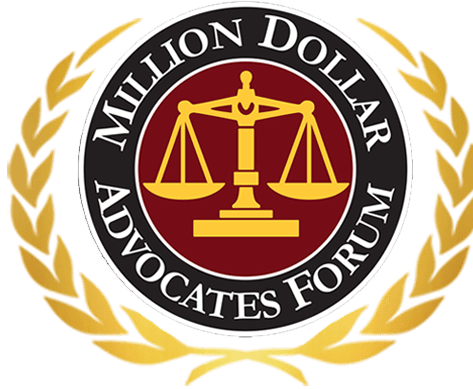 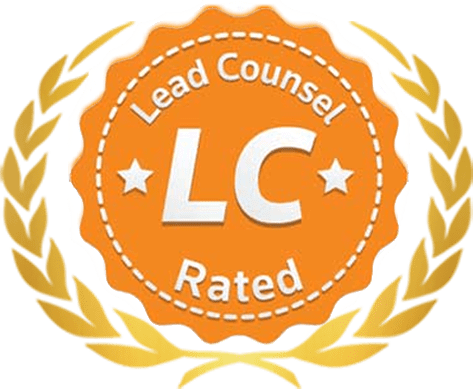 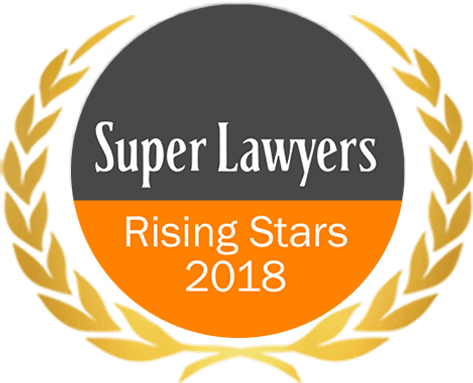 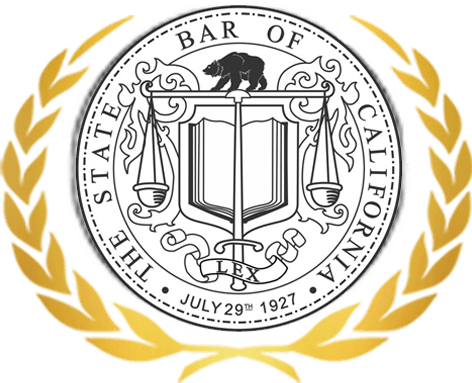 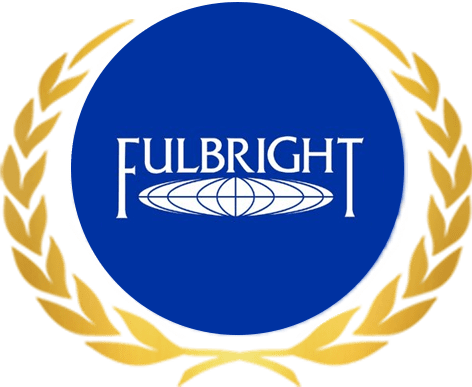 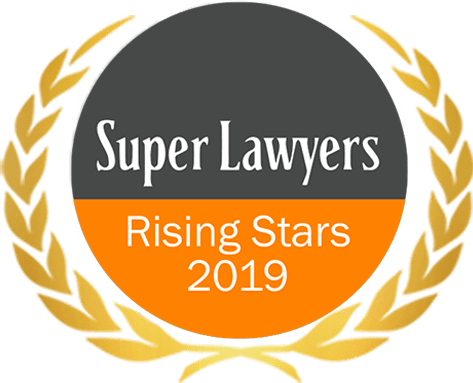 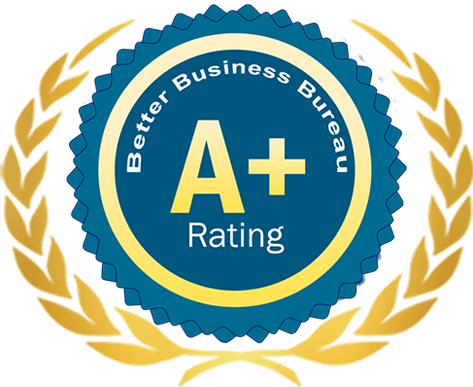