How Many Car Accidents Are There in the USA per Day?

You are here: Home / The Arash Law Blog / How Many Car Accidents Are There in the USA per Day? 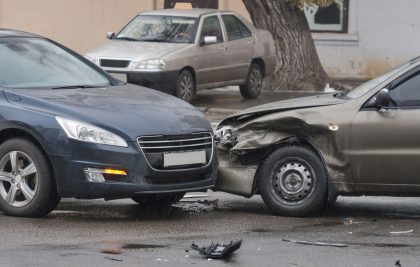 An additional 2.74 million people suffered injuries that same year, according to the National Highway Traffic Safety Administration (NHTSA). That NHTSA notes that this data indicates there are on average 99 fatalities every day from a car accident. There are 7,507 people injured in the United States in car accidents every day. That number is high.

America experiences more car accident fatalities and injuries than any other first-world country. America is home to approximately 50 percent more accidents than Europe, Canada, and Japan, according to the Association for Safe International Road Travel (ASIRT).

In the state of California alone, car accidents cost $49 million in medical expenses and $5.79 billion in lost wages in 2018. The most common causes of car accidents are negligence on the roads. If you have been in a car accident in California, you may have a standard negligence claim if you are not at fault.

In addition, when another driver is negligent, and you are injured as a result of that negligence, you can file a personal injury claim to seek compensation for those damages. At Arash Law, our car accident lawyers have been helping California residents recover compensation for their losses after a car accident for decades. Call us today at (888) 488-1391 for a free review of your case.

Car Accidents in the United States Every Day

There are thousands of car accidents in the United States every day, which result in hundreds of deaths. There are a number of factors that are looked at when it comes to examining car accident data. When we look at car accident claims, we look at what caused the accident, who is at fault, and damages:

At Arash Law, our accident lawyers can help you to recover the damages caused by car accidents. If you have been injured in a car, call us at (888) 488-1391 to book a free review of your case. We’ve been recovering millions for car accident victims for decades, and we know what you need to win.

Causes of Fatal Car Accidents in the United States

The most common causes of car accidents in the United States are drinking and driving, distracted driving, and reckless driving. American car accident data from the NHTSA indicates the costs of fatalities:

Alcohol and Fatal Accidents in the United States

Driving under the influence (DUI) of drugs or alcohol is a criminal offense in California, as well as the United States. Driving while intoxicated or high will impair judgment, slow reaction time, and increase the risk of drowsy driving or falling asleep at the wheel. When the blood alcohol concentration (BAC) reaches the legal limit of 0.08%, muscle coordination is slowed. 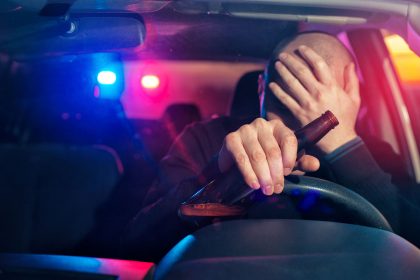 Speech, vision, reaction time, and hearing are impaired. It is more difficult to detect danger, and self-control and reasoning skills are significantly impacted. Other human factors impaired:

There are thousands of fatalities a year caused by drinking and driving. The law takes a zero-tolerance approach to this crime, with a graduated approach to consequences. The more offenses a driver has, the tougher the consequences will be for every offense. Penalties for driving under the influence include:

When it comes to drinking and driving, the penalties are immediate. The penalties will vary depending on the circumstances at the time of the charge. For example, if an individual is charged and they are alone and caught during a traffic stop, their consequences will not be as severe as a charge resulting from a fatal crash.

In addition to criminal consequences, the driver will be considered at fault in the accident. Under California law, that will mean that they will be held liable for most claims resulting from the accident, and sometimes all of them under California’s comparative negligence laws. After you have been in a car accident in the United States, you must report the accident if damages are less than $750.

In the state of California, if you do not stop your vehicle and report a car accident, the penalties are serious. You or the other driver could face jail time for failing to report an accident. If you have been injured or are suffering a loss such as a wrongful death as a result of drinking and driving, call us.

Call us at (888) 488-1391 for a free review of your case. We have represented victims of drinking and driving for decades. We can help you get the compensation you deserve. You won’t pay anything out of pocket when we are fighting for you. 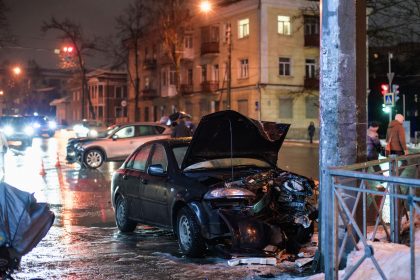 These categories can be broken down into most common personal injuries from a car accident:

Keep track of all of your medical documentation, and don’t take any settlement offers from the other driver or your insurance company until you talk to a lawyer in your area. We can help you to get the compensation you deserve. Brain injuries are very common after a car accident. You may not even know you have one at first. If you are having headaches or problems with your head after a car accident, call the brain injury attorney team at Arash Law at (888) 488-1391 for help with your car accident case. Book a consultation for a free review of your case.

In California, over three thousand people die every year from a car accident, and thousands more are injured. If you have become one of the thousands of Americans suffering from car accident injuries today, call the personal injury team at Arash Law. We have recovered millions for car accident victims for years. We will review your case for free. We don’t get paid unless you win. Connect with us online to leave us your information, or call (888) 488-1391 to book a consultation today.