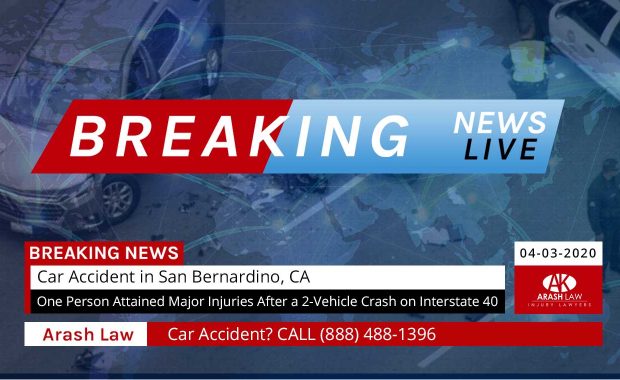 An unidentified man was seriously injured after a major 2-vehicle crash on I-40 Freeway in Needles on April 3rd.  According to the initial reports, the crash occurred at around 10:15 a.m. on the Interstate 40 Freeway, just west of Highway 95 in the Needles area. A 2-door Toyota Solara and a 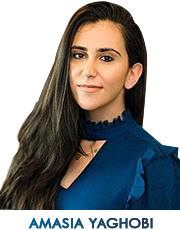