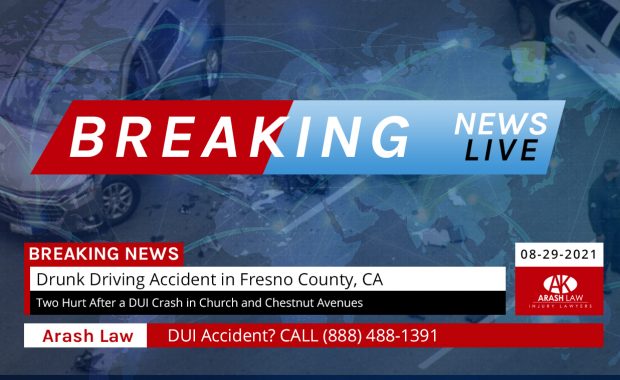 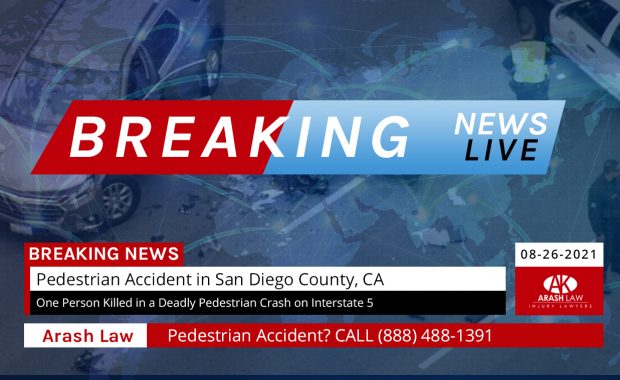 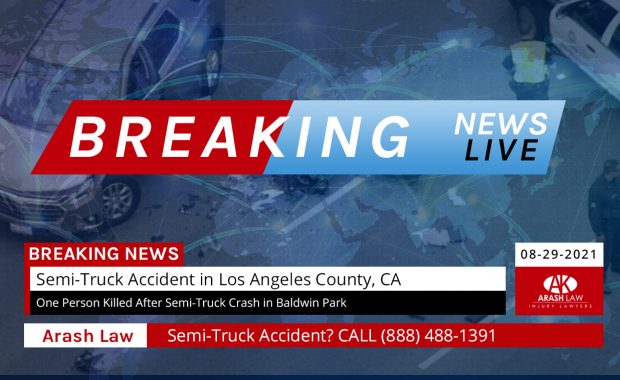 A 19-year-old woman identified as Dayanna Tamayo was killed after a deadly traffic collision involving a semi-truck in Baldwin Park on Sunday morning, August 29. The crash took place at around 3:02 a.m. on the San Bernardino 10 Freeway at Puente Avenue in Baldwin Park. A semi-truck and an 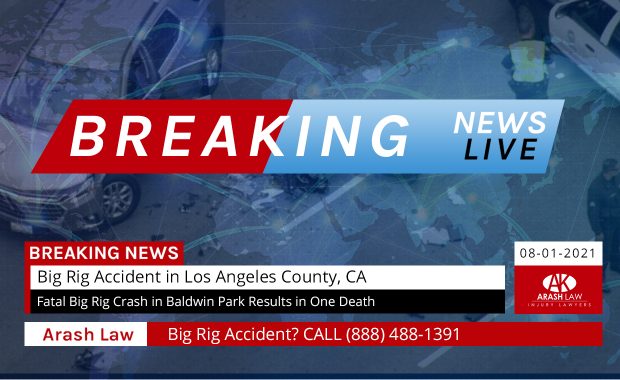 A 36-year-old woman was killed after a deadly big rig collision in Baldwin Park on Sunday morning, August 1st. The accident transpired at approximately 4:15 a.m. on the San Bernardino 10 Freeway at Frazier Street in Baldwin Park. A 2011 Hyundai was traveling at unsafe speeds and rear-ended a 2013 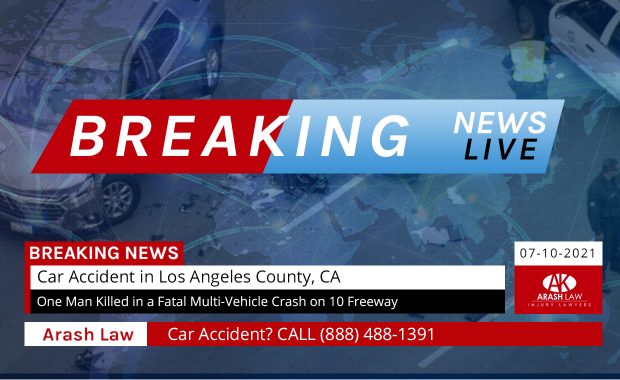 A 52-year-old man identified as Ramon L. was killed after a multi-vehicle traffic collision in Baldwin Park on Saturday evening, July 10. According to the initial reports from local authorities, the fatal accident happened on 10 Freeway at Baldwin Park at approximately 6:00 p.m. Several vehicles 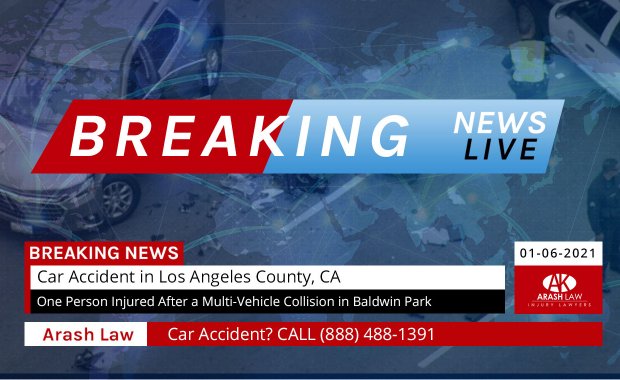 [01-06-2021] Los Angeles, CA – One Person Injured After a Multi-Vehicle Collision in Baldwin Park

One person was injured after a multi-vehicle traffic collision in Baldwin Park on Wednesday evening, January 6th. According to the initial reports from local authorities, the collision transpired at around 6:06 p.m. in the westbound lanes of Interstate 10 Freeway near Frazier Street. Three 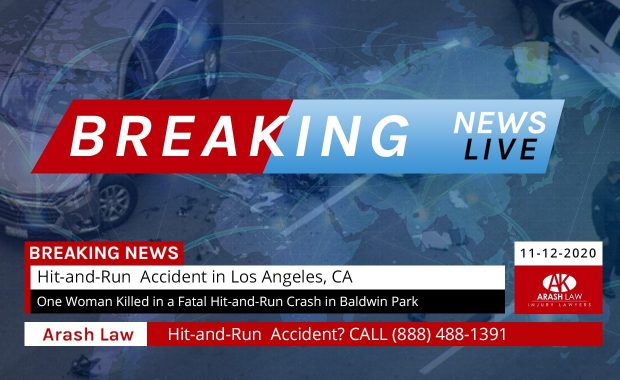 An unidentified homeless woman was killed after a fatal hit-and-run pedestrian accident in Baldwin Park on Thursday morning, November 12.  According to the initial reports from local authorities, the accident occurred at around 1:45 a.m. in Puente Avenue's 1800 block between Francisquito Avenue 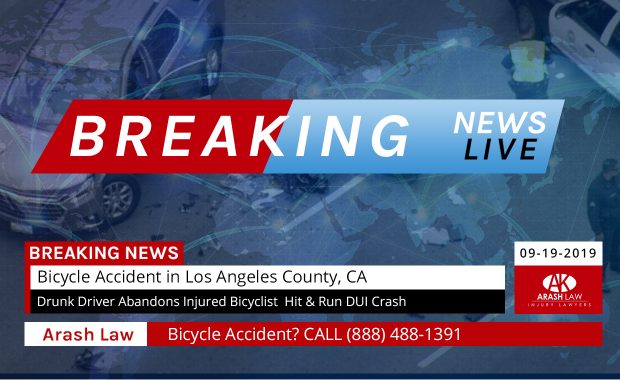 On September 19th, 2019, Joseph Mares was out riding his bicycle when, at the intersections of Stewart Avenue and Olive Street, he saw Josue Lugo’s silver Toyota speeding towards him. Mares attempt to swerve out of the way failed, and Lugo’s Toyota struck him. At the scene, Lugo was arrested for