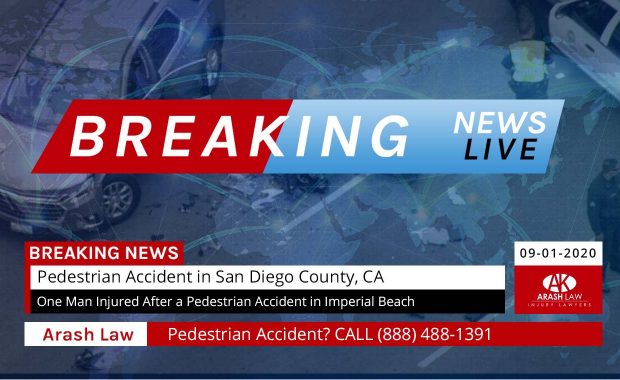 An 81-year-old man was severely hurt after getting struck by a vehicle on Imperial Beach on Tuesday night, September 1. According to the initial reports from local authorities, the accident occurred at around 8:25 p.m. on 13th Street, just south of Imperial Beach Boulevard. The older man was