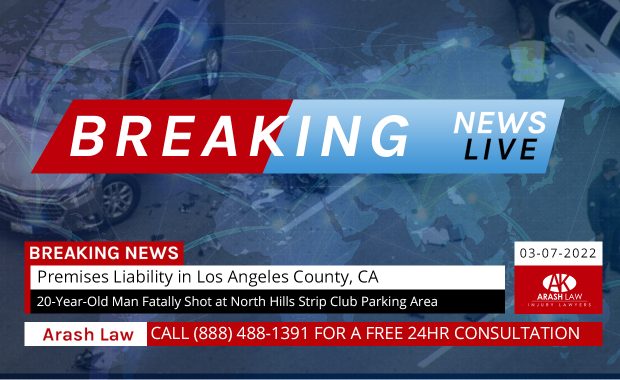 Gunshots erupted outside a strip club after an apparent argument over a handicap parking spot in North Hills early Monday morning, March 7, 2022. The shooting occurred at around 2:00 a.m. at Synn's Gentlemen's Club, 8314 Sepulveda Blvd. According to police, one man was shot multiple times and 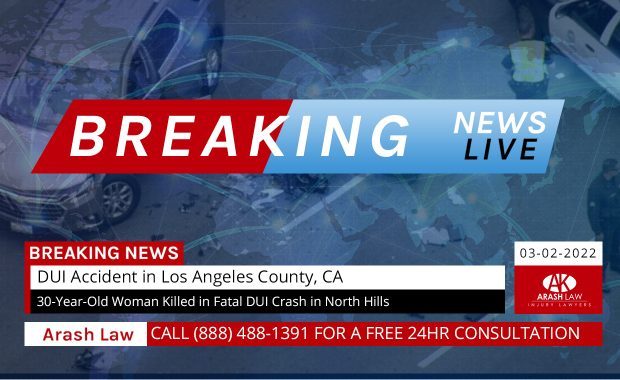 A Canoga Park man was arrested on Thursday for allegedly driving while intoxicated after running a red light and causing a fatal crash in North Hills on Wednesday, March 2, 2022. According to the Los Angeles Police Department, the collision occurred around 7:00 p.m. on Woodley Avenue near 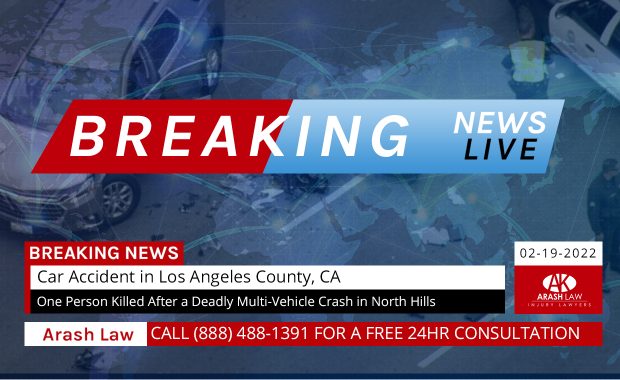 An unidentified 50-year-old man was killed after a deadly multi-vehicle collision in North Hills on Saturday morning, February 19, 2022. The accident transpired at approximately 10:12 a.m. in the northbound lanes at the Nordhoff Street off-ramp in North Hills. Multiple vehicles, including a 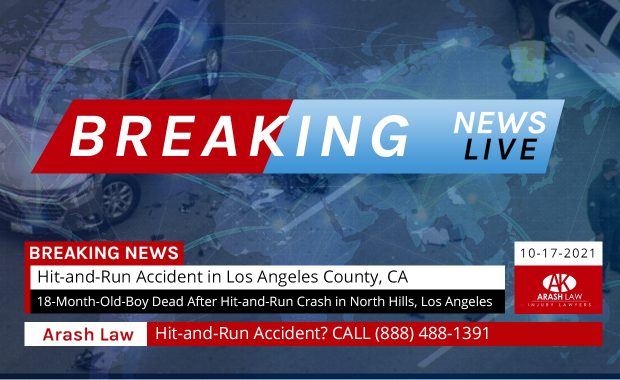 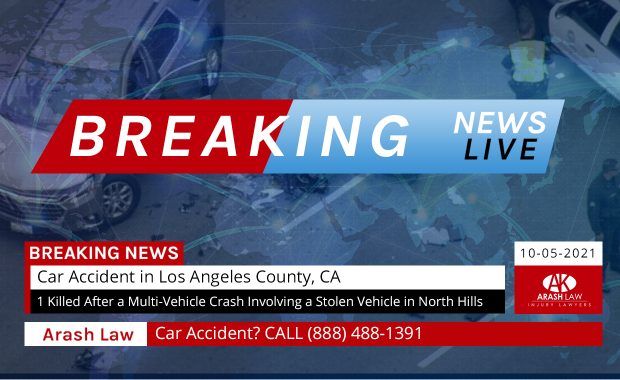 An unidentified woman was killed after a deadly multi-vehicle crash involving a stolen vehicle in North Hills on Tuesday morning, October 5. The fatal collision transpired at approximately 5:30 a.m. near the intersection of Nordhoff Street and Hayvenhurst Avenue. A Range Rover that had been 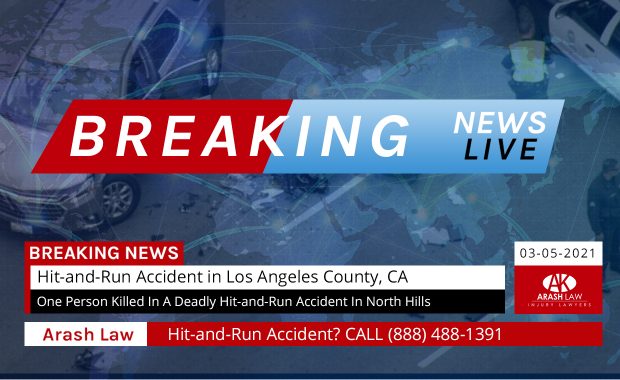 A 38-year-old man identified as Israel Ovando V. was killed after a deadly hit-and-run accident in North Hills on early Saturday morning, March 6. According to the initial reports from local authorities, the accident took place in the area of Roscoe and Sepulveda boulevards at around 4:20 a.m. The 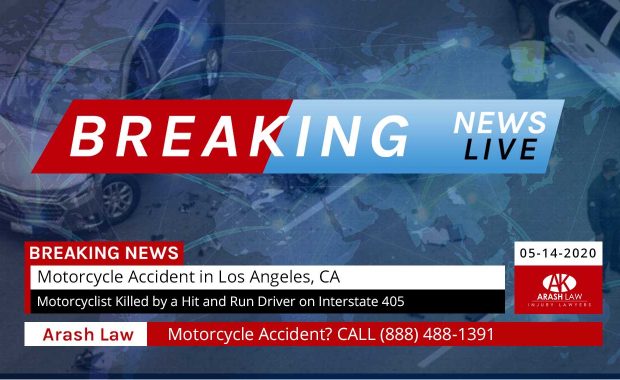 A 68-year-old motorcyclist identified as Wilson Aberin was killed after a hit-and-run driver struck his motorcycle on Interstate 405 on Thursday evening, May 14th. According to the initial reports from the California Highway Patrol, the accident occurred at around 7 p.m. A Range Rover struck the