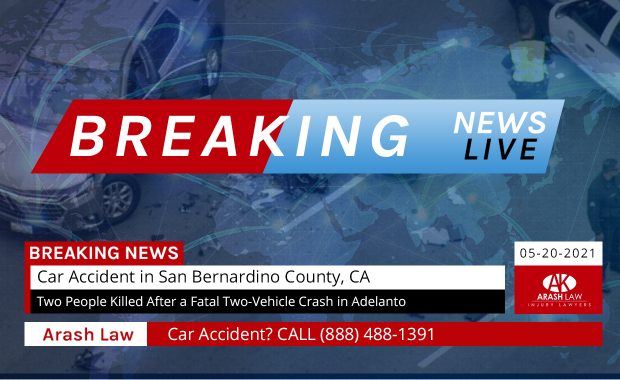 Two people were killed, including a six-year-old child were killed after a two-vehicle collision in Adelanto on Saturday afternoon, May 20. The deadly collision occurred at approximately 2:25 p.m. on U.S. Highway 395 and Holly Road, near Adelanto. A gold-colored 2002 Toyota Camry and a white 2006 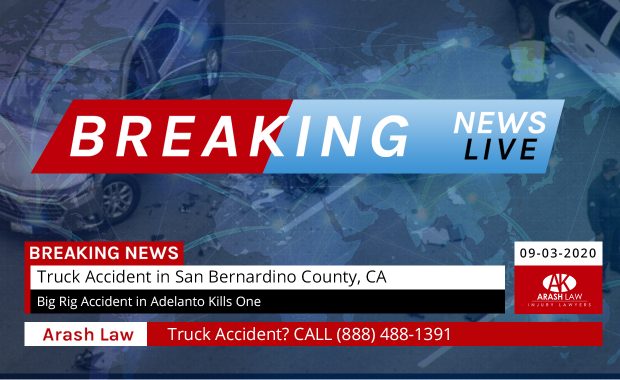 A fatal big rig crash in Adelanto resulted in one person's death on Thursday afternoon, September 3. According to the initial reports from local authorities, the collision occurred at around 1:08 p.m. in the 4200 block of El Mirage Road. A white BMW SUV and a semi-truck were involved in the