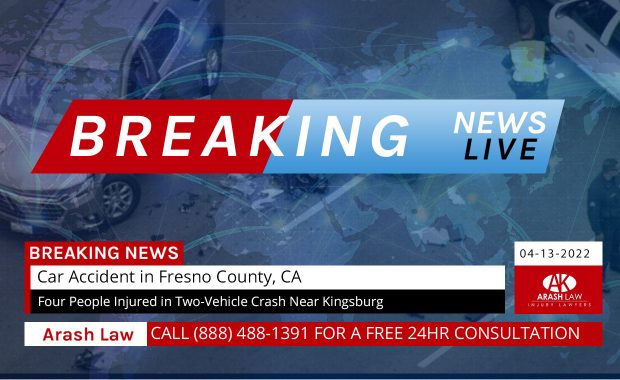 According to the California Highway Patrol, four people were taken to the hospital after a collision near Kingsburg on Thursday, April 13, 2022. According to the CHP, the crash occurred around 4:00 p.m. near Fowler and Conejo Avenues. CHP reported that a truck approached Fowler and came to a 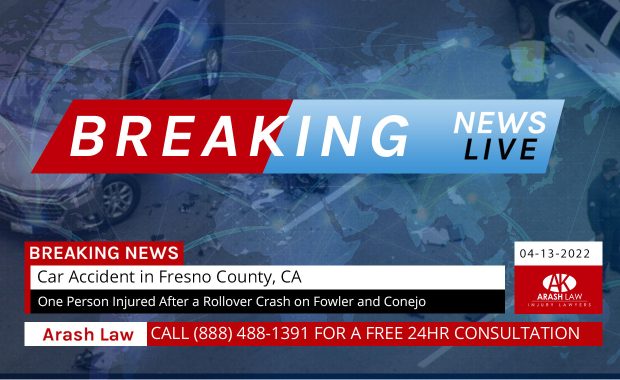 At least one person was taken to an area hospital after a two-vehicle crash at a Fresno intersection on Wednesday afternoon, April 13, 2022. According to the initial reports from the California Highway Patrol, the accident happened at the intersection of Fowler and Conejo. A Ford F-150 was 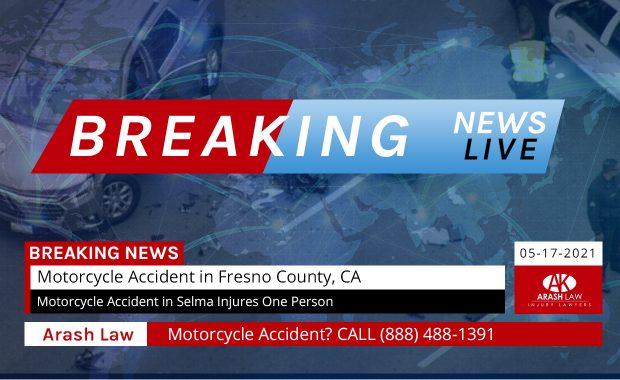 One unidentified person was hurt after a traffic collision involving a motorcycle in Selma on Monday night, May 17. The accident transpired on Highway 99 at the Second Avenue exit in Selma just before midnight. The motorcyclist was reportedly traveling southbound when a silver Nissan Maxima 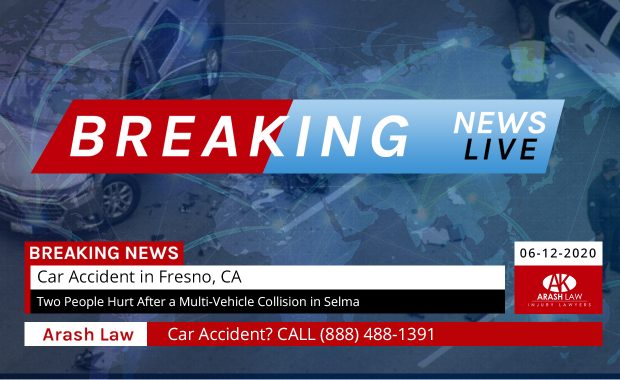 Two people sustained injuries after a multi-vehicle traffic collision in Selma on Friday morning, June 12th. According to the initial reports from the California Highway Patrol, the collision occurred at around 8:15 a.m. Several vehicles crashed into each other on Highway 99 near Second Street. A