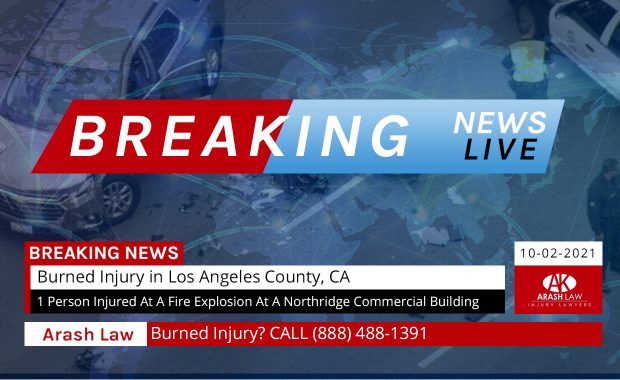 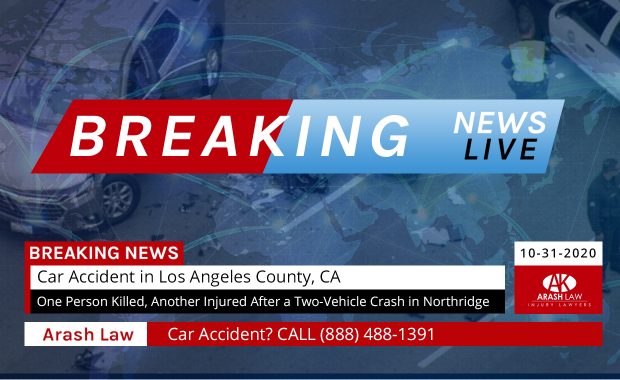 [10-31-2020] Los Angeles, CA – One Person Killed, Another Injured After a Two-Vehicle Crash in Northridge

One person was killed, while another was critically injured due to a two-vehicle traffic collision in Northridge on Saturday night, October 31. According to the Los Angeles Fire Department's initial reports, the accident happened at around 7:54 p.m. in the 8500 block of North Balboa Boulevard. Two 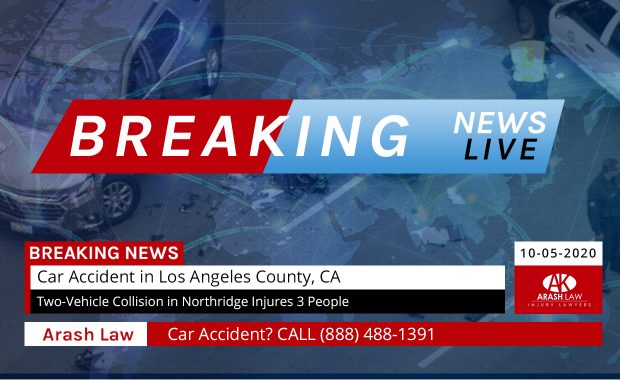 Two firefighters and a civilian were injured after a two-vehicle traffic collision at an intersection in Northridge on Monday morning, October 5. According to the initial reports from local authorities, the crash happened at around 10:05 a.m. at the intersection of Roscoe Boulevard and Wilbur