According to an ABC 10 report, a San Diego police officer was hurt after a woman suspected of DUI rear-ended his patrol car along I-15 early Monday morning, September 05, 2022. The crash occurred at approximately 1:00 a.m. near Friars Road. According to Fox 5 San Diego, the officer stopped 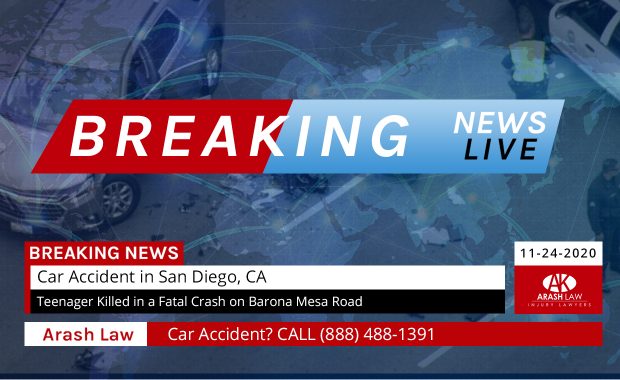